Sell Surplus: Have a IS200CPFXG1A to sell? Sell Now 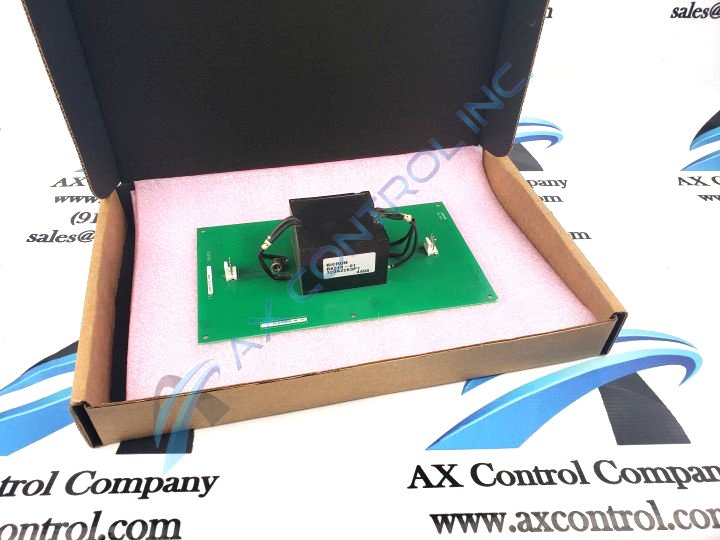 Sell Surplus: Have a IS200CPFXG1A to sell? Sell Now

The IS200CPFXG1A is what is known as a phase leg flash protection (CPFX) board. This board is a form of PCB or printed circuit board which was developed as a part of the Mark VI series by GE (General Electric). The Mark VI is one of a series of systems included in the Mark line. This line is responsible for the management of steam and gas turbine controls. These series have been used in industrial turbines all around the world for several decades since the introduction of the Mark I in 1969.

The IS200CPFXG1A phase leg flash protection board is used to isolate the supply of power for the IS200PICH phase interface and control board or PICH in Innovation Series drives. The IS200CPFXG1A board isolates one (1) phase leg’s power from the power of the rest of the phase legs. This circuit board contains an isolation transformer identified as T1, and two (2) connectors identified as J2 and J1. One (1) CPFX board is included for every phase leg and one (1) IS200CPFP control power flash protection card (CPFP) is included per bridge. Separate outputs connect the CPFP board to each CPFX board. The CPFX contains no fuses, LED indicators, testpoints, or user-adjusted hardware. The IS200CPFXG1A features two (2) plug connectors which are labeled as J2 and J1. The transformer which is large and shaped like a square is centered on the surface of the IS200CPFXG1A. A small electronic component has been placed on the IS200CPFXG1A right next to the transformer which is marked as DS1. The full part number of this device, IS200CPFXG1A, has been printed at the top border of the PCB.

Our highly skilled technicians can repair your IS200CPFXG1A. All of our repairs come with a 3 Year AX Control Warranty. Please contact us for additional information about our repair process. To receive the repair pricing and lead time listed above please process your repair order via our website. The following repair options may be available upon request: