Sell Surplus: Have a IS200CPFPG1A to sell? Sell Now 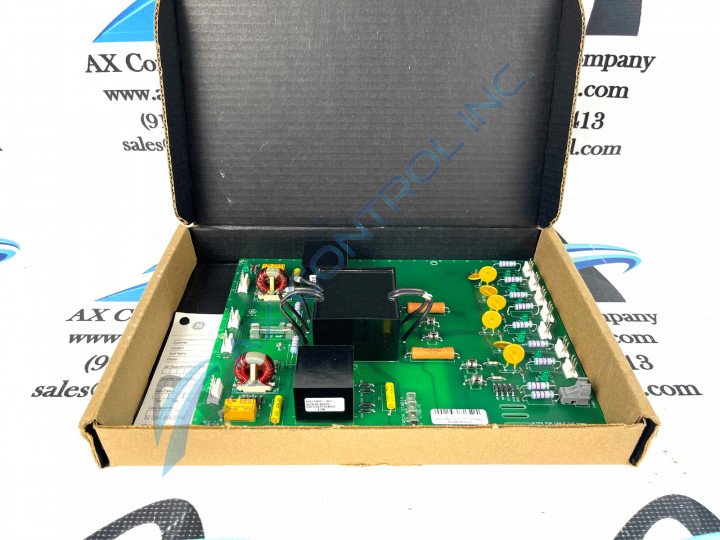 Sell Surplus: Have a IS200CPFPG1A to sell? Sell Now

The IS200CPFPG1A is a device which is called a control power flash protect circuit board or CPFP. This is a type of printed circuit board or PCB developed as a part of the Mark VI series by General Electric or GE. The Mark VI and all of its predecessor series are part of the Mark line which was created for gas/steam turbine control. Mark systems have been relied on to control gas and steam turbine processes since the Mark I was created in 1969.

The IS200CPFPG1A control power flash protect (CPFP) board what is called a protective power distributor for the Innovation Series AC drive. The CPFP also monitors this medium voltage drive. The IS200CPFPG1A protects the 48-volt power bus and distributes the isolated control power to bridge interface boards. This device monitors input line fuse status and the insulation failure of source power cables. A CPFP is typically mounted on a panel which is isolated and located inside a drive’s high power section. The CPFP contains two 3-pin input connectors and seven 3-pin output connectors. These are used for the distribution of control power. Three (3) small fuses have been placed on the IS200CPFPG1A in the center and the left half. These fuses are identified by the labels FU1, FU2, and FU3. Two (2) of these contain a voltage of one-hundred twenty-five (125) volts and the last has a voltage of two-hundred fifty (250) volts. Eleven (11) jack connector ports are placed around the edges of the IS200CPFPG1A. Seven (7) of these are attached to the right border and the remaining four (4) are sitting on the left edge.

Our highly skilled technicians can repair your IS200CPFPG1A. All of our repairs come with a 3 Year AX Control Warranty. Please contact us for additional information about our repair process. To receive the repair pricing and lead time listed above please process your repair order via our website. The following repair options may be available upon request: