Sell Surplus: Have a IS200CABPG1B to sell? Sell Now 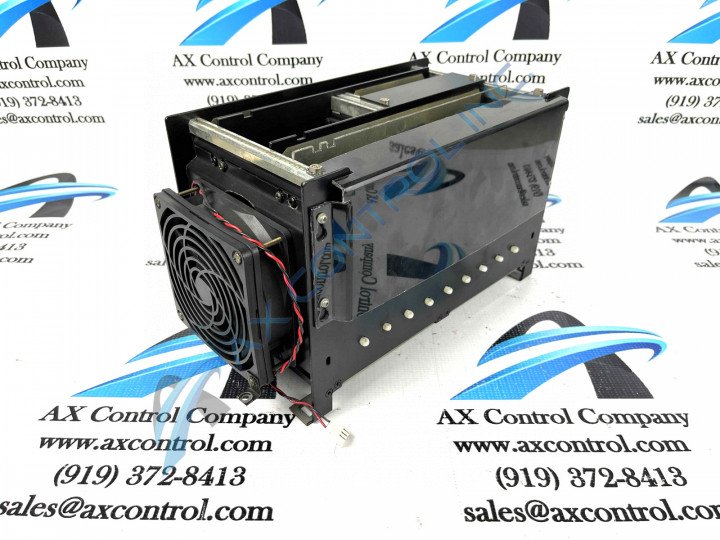 Sell Surplus: Have a IS200CABPG1B to sell? Sell Now

The IS200CABPG1B is a device called a control assembly backplane board. This device is a PCB or printed circuit board that was made to be part of the Speedtronic Mark VI series which was made by GE or General Electric. The Mark VI is just one of many different series in General Electric’s Mark line.

This CABP Control Assembly Backplane from GE's Mark VI turbine control system is typically used in Innovation Series drives. It has been designed so non-board connectors cannot be inserted incorrectly. Connectors are each keyed differently, are spaced so improper insertion is impossible, or simply use different connectors altogether. This board interfaces with the BAIA board, the DSPX board, the ACL board, the BIC_ board, and the BPI_ or FOSA boards. Refer to associated manuals for additional details on interface slots.--AX Control Tech Team.

Our highly skilled technicians can repair your IS200CABPG1B. All of our repairs come with a 3 Year AX Control Warranty. Please contact us for additional information about our repair process. To receive the repair pricing and lead time listed above please process your repair order via our website. The following repair options may be available upon request: