Sell Surplus: Have a IS200ACLAH1A to sell? Sell Now 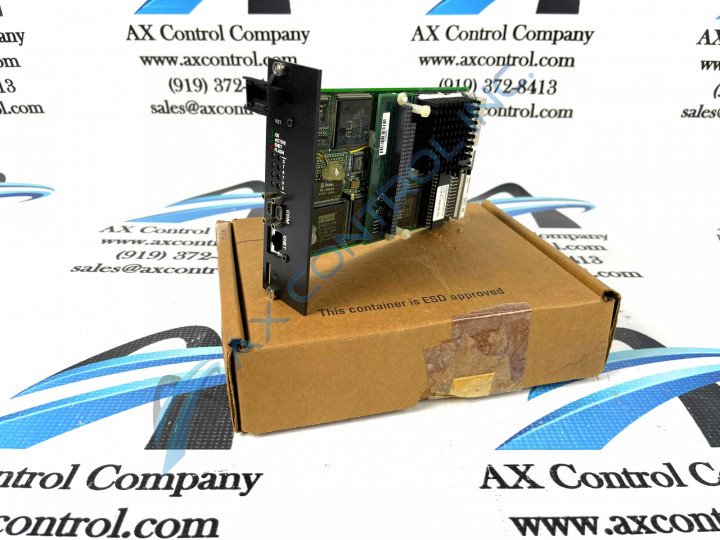 Sell Surplus: Have a IS200ACLAH1A to sell? Sell Now

The GE General Electric IS200ACLAH1A functions as an Application Control Layer Module within the EX2100 Excitation Control System. Broadly, this PCB aids in outer loop functions and network communications for the control system. The IS200ACLAH1A is also responsible for enabling ethernet communcations as needed for the LCI, Turbine Control, and associated Human Machine Interface (HMI). Among other control functions within the IS200ACLAH1A capacity, are the following:

The IS200ACLAH1A is commonly abbreviated to ACLA it relates to the similar nature of the former PCB with perhaps small revison differences. The ACLA Board is a double-slot module and is located next to the DSPX module in the rack. If Qty 2 ACLA Cards exist in the same system, there is a built in redundancy in control that is gained by this structure. The IS200ACLAH1A will generally be seen as the part number printed on the PCB while often there will be another number present (IS215ACLAH1A) that refers to the totality of the module with faceplate and attached firmware.

Most often the IS200ACLAH1A is present along with the additional components needed to make the IS215ACLAH1A. If the IS200ACLAH1A fails or has a shorted circuit, the total repair cost and time is significant relative to the other daughter boards attached. That said, the ACLA base board doesn't seem to have a high failure rate and tends to be an easy install for the user in their application - AX Control Tech Team

Our highly skilled technicians can repair your IS200ACLAH1A. All of our repairs come with a 3 Year AX Control Warranty. Please contact us for additional information about our repair process. To receive the repair pricing and lead time listed above please process your repair order via our website. The following repair options may be available upon request: