Sell Surplus: Have a IS200ACLEH1BCB to sell? Sell Now 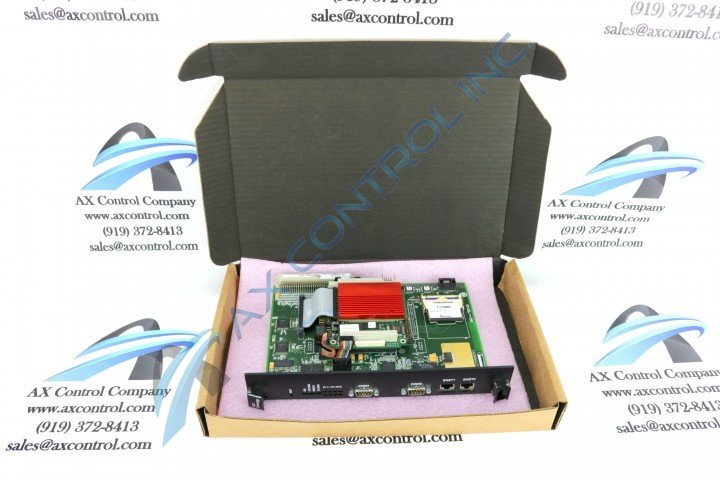 Sell Surplus: Have a IS200ACLEH1BCB to sell? Sell Now

The IS200ACLEH1BCB was a General Electric PCB (the Mark VI) fashioned to be used in the detailed management of steam and gas-powered turbines. The Mark VI was a part of the multi-decade long-running Speedtronic product that was crafted by GE. The Speedtronic series went through quite a few forms, opening with the Mark I which debuted in 1969. The Mark VI included things like a PC-based operator interface which was loaded with brand-exclusive software such as CIMPLICITY graphics and the GE Control System Toolbox (which was used for upkeep).

The IS200ACLEH1BCB had a thin faceplate which displayed the printed GE logo and the board ID number. Several board apparatuses were mounted to a single edge of the faceplate. This included multi-pin connectors. The board, itself, was also marked with an identification number and the manufacturing logo. It displayed the code 6BA01 along one edge of the device. Components tend to be identified by reference numbers.

The IS200ACLEH1BCB had many board connections, including a vertical male pin in the uppermost right corner, a backplane connector located on the posterior edge on the board, and a multi-pin ribbon cable connector. The ribbon connections linked to a secondary board which populated most of the center on the board. This secondary board had a few components, which included multiple pin integrated circuits and connectors. The principal board had an IDE to SATA converter that held a 128 MB memory card.

The IS200ACLEH1BCB will be packaged by AX Control to protect it from static discharge using an antistatic sleeve, thereby avoiding damage during transit. Datasheets and Manuals created by the manufacturer should provide the handler with correct installation measures.

Our highly skilled technicians can repair your IS200ACLEH1BCB. All of our repairs come with a 3 Year AX Control Warranty. Please contact us for additional information about our repair process. To receive the repair pricing and lead time listed above please process your repair order via our website. The following repair options may be available upon request: