Sell Surplus: Have a IS215ACLEH1BCB to sell? Sell Now 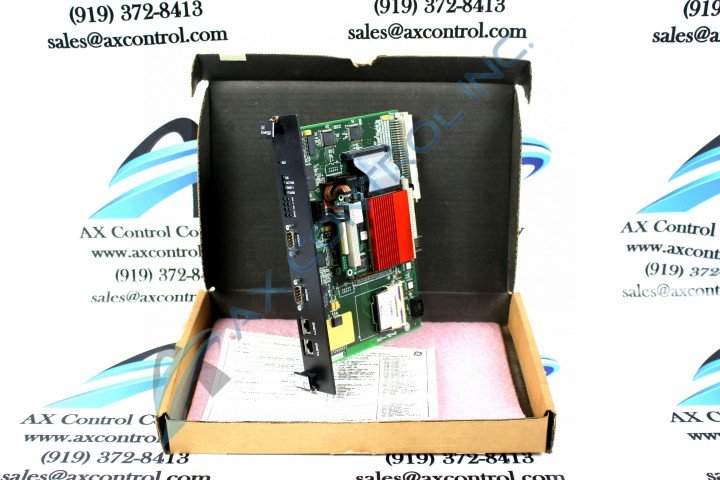 Sell Surplus: Have a IS215ACLEH1BCB to sell? Sell Now

The IS215ACLEH1BCB is a replacement module from General Electric.  It is used as an Application Control Layer Module (ACL) for the Mark VI control system.  This system was one of many distributed by GE for the management of industrial turbines.  The IS215ACLEH1BCB is typically used with Innovation Series controllers.

The IS215ACLEH1BCB has a wide attached front faceplate that includes four function LEDs, eight status LEDs, and four ISBus LEDs that are mounted within the two ISBus connectors.  It has a single reset switch, a 10BaseT Ethernet connector, and two COM connectors.  The faceplate is marked with the GE logo and with the board identifying number.  These are placed on the top of each screw connector that helps lock the board into place after it has been inserted into place within a rack.

The IS215ACLEH1BCB has a fourth-generation microprocessor DX4-100 486 processor.  The CPU has 16 KB of internal L1 cache operating at 100 MHz.  The bus rate is 33 MT/s and bus speed is 33 MHz with a core voltage tolerance of 0.3V.  The board also has a PCI controller that manages input and output, memory, and the configuration transfers to/from the PCI bus and a 128 KB level 2 cache that is controlled by this PCI controller.  The PCI controller has access to 8 MB of 60 Ns EDO non-parity dynamic RAM.  Additionally, there is  dual-ported RAM located on the local bus.

The IS215ACLEH1BCB has a PC compatible interface that allows for CPU interface logic, keyboard and speaker control, and a real-time clock.

To read important information regarding the installation and handling of the IS215ACLEH1BCB, please refer to documentation originally provided by General Electric.  This includes manuals and data sheets.

The ACLE module works with Innovation Drives and EX2100 drivers. It is recommended the entire module be replaced if the need arises, rather than replacing individual boards. This is to avoid any possible software compatibility issues. --AX Control Tech Team.

Our highly skilled technicians can repair your IS215ACLEH1BCB. All of our repairs come with a 3 Year AX Control Warranty. Please contact us for additional information about our repair process. To receive the repair pricing and lead time listed above please process your repair order via our website. The following repair options may be available upon request: