Sell Surplus: Have a IS215ACLAH1AD to sell? Sell Now 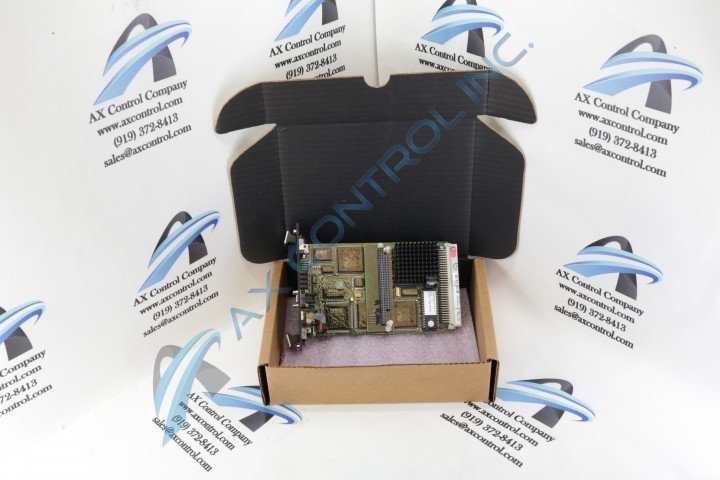 Sell Surplus: Have a IS215ACLAH1AD to sell? Sell Now

The IS215ACLAH1AD is a GE Application Control Layer Module (ACL) for the Innovation Series and EX2100 Series.

The IS215ACLAH1AD is a controller that is used to act as a master controller on a rack-based system. It uses microprocessors to perform many different applications. This module can easily plug into an Innovation Series drive or an EX2100 exciter board rack. It usually takes up two half slots in either of these two systems. This particular model comes with a 10baseT Ethernet port and two serial communications ports. It does not come with two ISBus ports.

The faceplate of the IS215ACLAH1AD has four LED indicators that are labeled OK, Active, E-Net, and Flash. It has 8 status LEDs that will blink when a fault occurs in the system. There are two 9-pin female communications ports and an ethernet port.

The IS215ACLAH1AD is a double-sided PCB that has many different features. On top of the board is a transition board that has a PC/104 port, a header port, and keyboard connector pins. There are also plastic board spacers that allow another board to sit on top of it. On the topside of the board are several important features. Theses include a CPU, a Bios NV-RAM circuit, a real time clock circuit, a south bridge circuit, an E-Net circuit, an E-Net magnetics circuit, a Super I/O circuit, and a north bridge circuit. Some of the other things on the top of the board include two electrolytic capacitors, 6 integrated circuits, several jumpers, and many capacitors. On the back are numerous capacitors, resistors, and 20 integrated circuits. On the end of the board is the connection to a card rack assembly.

This ACL board is compatible with the QNX operating system, or OS. The basic input/output system (BIOS) will support serial loading via the COM 1 port during initial boot sequencing. --AX Control Tech Team.

Our highly skilled technicians can repair your IS215ACLAH1AD. All of our repairs come with a 3 Year AX Control Warranty. Please contact us for additional information about our repair process. To receive the repair pricing and lead time listed above please process your repair order via our website. The following repair options may be available upon request: