The GE Mark VI IS200VVIBH1CAC is a printed circuit board created by GE for the Mark VI series. This board is part of GE's speedtronic series.

Sell Surplus: Have a IS200VVIBH1CAC to sell? Sell Now 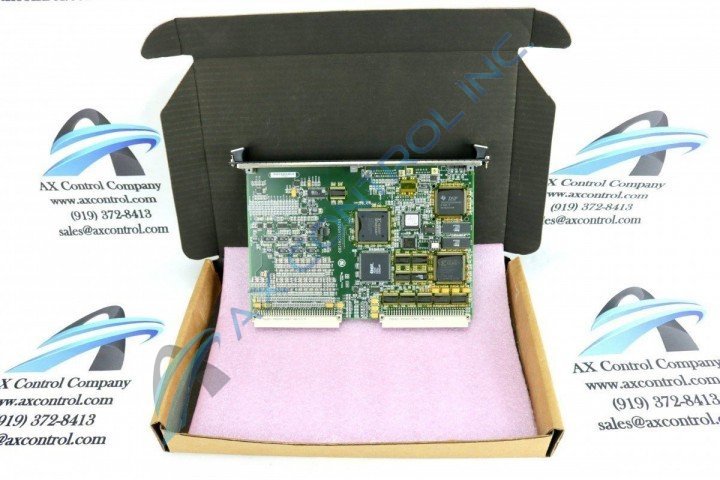 The GE Mark VI IS200VVIBH1CAC is a printed circuit board created by GE for the Mark VI series. This board is part of GE's speedtronic series.

Sell Surplus: Have a IS200VVIBH1CAC to sell? Sell Now

The IS200VVIBH1CAC is a GE printed circuit board manufactured for the Mark VI system.  The Mark VI was one of several management systems for gas and steam turbines released by GE under the “Speedtronic” name.

The IS200VVIBH1CAC functions as a Vibration Monitor board.  This PCB processes vibration probe signals from the DVIB or TVIB terminal boards.  These probes connect directly to the terminal board.  Up to fourteen probes can connect to a board. The IS200VVIBH1CAC digitizes these signals and sends them to the controller via the VME bus.  Vibration probes are used for four protection functions, including:

The terminal boards that connect to the IS200VVIBH1CAC support Seismic, Proximitor, Velomitor, and Accelerometer probes of the type furnished by Bently Nevada.  In both Simplex or TMR mode power for these probes originate from the IS200VVIBH1CAC board.

The IS200VVIBH1CAC includes a faceplate with three LED indicators.  These are labeled as fail, status, and run.   The faceplate connects to the surface of the PCB using three screws.   The board has two backplane connectors that are labeled P1 and P2.  The board has an additional four connectors.  The board has several lines of inductor coils/beads located directly behind and parallel to the P2 backplane,  labeled L1 through L55.  The board also carries various diodes, capacitors, and resistors. Components are located on both board surfaces.  Integrated circuits (over fifty,) include a Xilinx Spartan field-programmable gate array (FPGA,) as well as several types of RAM and SRAM chips.     Technical support for this component was provided by GE.  Please refer to the MKVI Control System Guide for more information, including alarms, fault codes, and a list of possible causes.

Our highly skilled technicians can repair your IS200VVIBH1CAC. All of our repairs come with a 3 Year AX Control Warranty. Please contact us for additional information about our repair process. To receive the repair pricing and lead time listed above please process your repair order via our website. The following repair options may be available upon request: