The IS200VVIBH1CAB is a GE Mark VI printed circuit board

Sell Surplus: Have a IS200VVIBH1CAB to sell? Sell Now 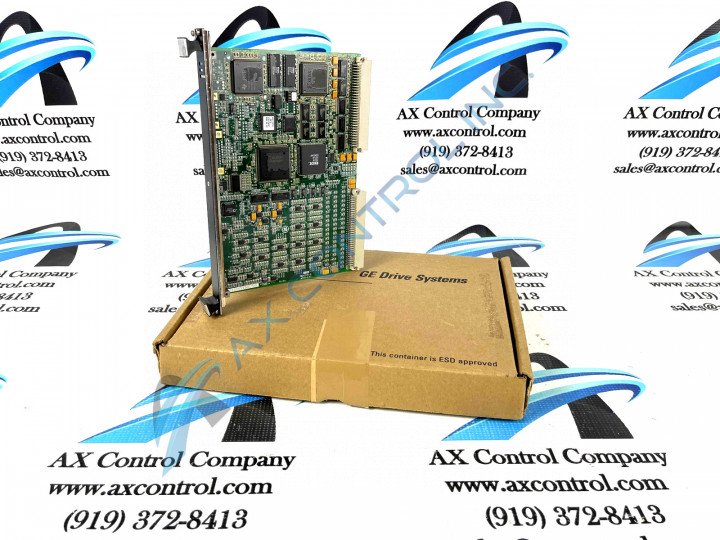 The IS200VVIBH1CAB is a GE Mark VI printed circuit board

Sell Surplus: Have a IS200VVIBH1CAB to sell? Sell Now

The IS200VVIBH1CAB is a board component made by General Electric as part of their Mark VI system.  This system was released in the 1990s as a steam and gas turbine management system under the “Speedtronic” umbrella.  The Mark VI is built upon TMR (triple modular redundant) architecture, which builds out the Mark VI with three separate, independent Control Modules, power supplies, and IONets.  It is also possible to build the Mark VI in Simplex form for smaller, single module systems that may not benefit from the complexity of TMR architecture.

The IS200VVIBH1CAB functions within the Mark VI system as a Vibration Monitor board.  The PCB processes vibration probe signals that originate from probes that have been attached to the DVIB or TVIB terminal boards. These probes can measure rotor axial position or eccentricity, differential expansion, and vibration. Compatible probes include Seismic, Phase, Proximity, Acceleration, and Velocity probes.  If desired, Bently Nevada vibration monitoring equipment can be permanently cabled to the TVIB board.

The IS200VVIBH1CAB is a component dense board with an attached faceplate. The faceplate is marked with the board number and has three LED indicators.  The PCB has over fifty integrated circuits, including field programmable gate arrays like the Xilinx Spartan Xcs30.  The board has SRAM and RAM chips. Capacitors and resistors are placed on the back surface of the board as well as on the front.  Other components include inductor coils and six connectors, including two backplanes.

Please follow all manufacturer guidelines when maintaining or installing the IS200VVIBH1CAB.  Installation procedures can be found in manuals or datasheets, or in the system control guide (GEH-6421.)

Our highly skilled technicians can repair your IS200VVIBH1CAB. All of our repairs come with a 3 Year AX Control Warranty. Please contact us for additional information about our repair process. To receive the repair pricing and lead time listed above please process your repair order via our website. The following repair options may be available upon request: