The IS200VVIBH1C is a GE Mark VI printed circuit board

Sell Surplus: Have a IS200VVIBH1C to sell? Sell Now 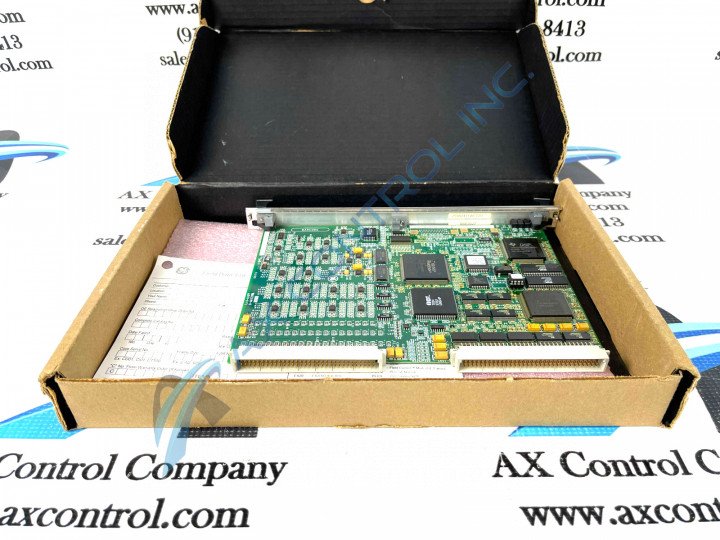 The IS200VVIBH1C is a GE Mark VI printed circuit board

Sell Surplus: Have a IS200VVIBH1C to sell? Sell Now

The IS200VVIBH1C is a board component manufactured by GE for the Mark VI system.  The Mark VI is one of GE’s steam and gas turbine management systems released under the Speedtronic name during the ‘60s, ‘70s, ‘80s, and ‘90s.  As one of the last systems released in this line, the Mark VI is also one of the most advanced. It is built with TMR (triple redundant modular) architecture and has a PC-based HMI (human-machine interface) that runs on a Windows platform.  This HMI PC includes software that has been designed for turbine management, including fully programmable maintenance tools.

The IS200VVIBH1C functions as a Vibration Monitor card, which processes vibration probe signals originating from up to fourteen probes attached to DVIB or TVIB terminal boards.  These are used to measure differential expansion, rotor eccentricity, vibration, or rotor axial position. Additional information on function and setup of probes may be found within the Mark VI Turbine Control System Guide (GEH-6421.)

The IS200VVIBH1C has a single-slot faceplate attached to a component dense circuit board. The faceplate has only three components, which are all located at the very top of the covering; these are LED indicators labeled run/fail/status.

The surface of the IS200VVIBH1C includes two backplane connectors placed on the rear edge of the board (P1 and P2.)  The board has four other connectors designed with conductive traces and dots. There are resistors, diodes, capacitors, and inductor coil/beads located on the board surface.  Some of these components also appear on the back surface of the board. Integrated circuits located on the IS200VVIBH1C include FPGAs, RAM and SRAM chips. Installation procedures can be found in the abovementioned GE publication.

Our highly skilled technicians can repair your IS200VVIBH1C. All of our repairs come with a 3 Year AX Control Warranty. Please contact us for additional information about our repair process. To receive the repair pricing and lead time listed above please process your repair order via our website. The following repair options may be available upon request: