The IS200VCRCH1BBC is a GE Mark VI printed circuit board

Sell Surplus: Have a IS200VCRCH1BBC to sell? Sell Now 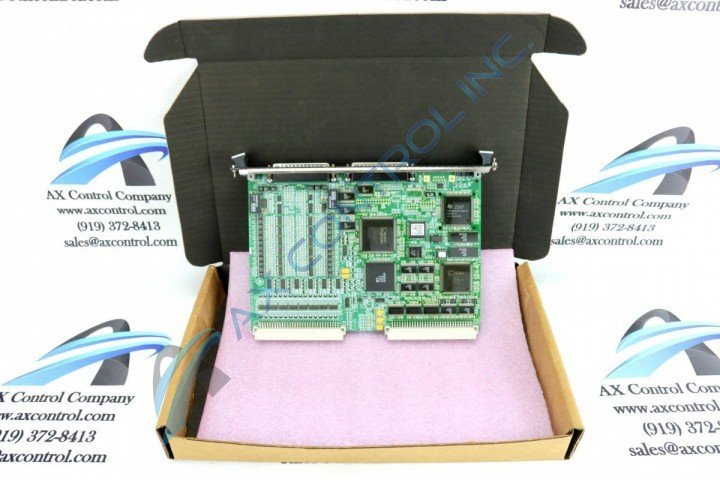 The IS200VCRCH1BBC is a GE Mark VI printed circuit board

Sell Surplus: Have a IS200VCRCH1BBC to sell? Sell Now

The IS200VCRCH1BBC is a General Electric board component.  The PCB was made as part of the Mark VI system, which was the fifth Speedtronic system for gas and steam turbine management released by GE.  The Speedtronic line began in the 1960s with the release of the MKI and continued through to the 2000s with the MKVI and MKVIe. The Mark VI includes various features like software and hardware diagnostic tools, alarm management tools, Ethernet communication capabilities, time synchronization capabilities for HMIs and controls, and fully programmable software maintenance tools.

The IS200VCRCH1BBC is a Discrete I/O board with the same functionality as a VCCC board.  However, the IS200VCRCH1BBC does not have a daughterboard while the VCCC does. While this allows the IS200VCRCH1BBC to take up less rack space, relay outputs must then be cabled through the J3 and J4 ports on the VME rack.  If cabling on the front panel is undesirable, the suggested solution is to use a VCCC board rather than a VCRC board.

The IS200VCRCH1BBC attaches to a single-slot faceplate that is built with three LED indicators.  These are labeled status, fail, and run and are orange, red, and green in color. Two cable connectors (J33 and J44) are also positioned on the surface of the faceplate.

The IS200VCRCH1BBC board is populated with six connectors, including two backplanes.  The board is component-dense and carries many resistors, diodes, capacitors, inductor beads (L1-L19,) and TP test points.  It has over thirty transistors located on its surface along with over sixty integrated circuits. These include FPGAs, CMOS static RAM, and dual-port SRAM.

AX Control has a shipping option to meet your needs whether you need it there overnight or want to save money.

Our highly skilled technicians can repair your IS200VCRCH1BBC. All of our repairs come with a 3 Year AX Control Warranty. Please contact us for additional information about our repair process. To receive the repair pricing and lead time listed above please process your repair order via our website. The following repair options may be available upon request: