The IS200VCRCH1B is a GE Mark VI printed circuit board

Sell Surplus: Have a IS200VCRCH1B to sell? Sell Now 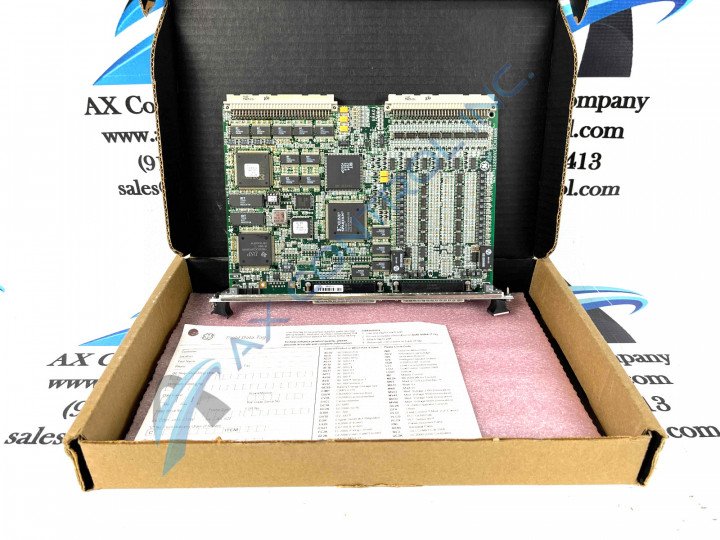 The IS200VCRCH1B is a GE Mark VI printed circuit board

Sell Surplus: Have a IS200VCRCH1B to sell? Sell Now

The IS200VCRCH1B is a GE Mark VI board component.  The MKVI is part of the Speedtronic family of gas and steam turbine management systems that have been developed and improved by General Electric since the release of the Mark I in the 1960s.  The MKVI is the fifth management system in the Speedtronic line and features triple redundant controls on all protection parameters and critical controls as well as advanced control mechanisms for the protection and monitoring of the turbine system.

The IS200VCRCH1B functions as a Discrete Input/Output board.  This is a single-slot board that has the same functionality as a VCCC board but does not include a daughterboard, thus takes up less rack space.   However, as relay outputs for this board use the J3/J4 ports on the VME rack, cables must be placed on the front panel. If this is undesirable, use a VCCC board instead of a VCRC PCB.

The IS200VCRCH1B has a front faceplate with two cable connectors (J33 and J44.) The faceplate also holds three LED components, which are placed near the top corner of the board.  These LEDs are green, red, and orange, and are labeled run, fail, and status.

The surface of the IS200VCRCH1B is populated with two backplane connectors. Several conductive connectors are located on the board surface (P4 through P6.) The board also includes resistors, diodes, capacitors, and TP test points. The board has over thirty transistors as well as two power supplies.  Integrated circuits located on the board surface include FPGAs and various SRAM and RAM chips. More information about the IS200VCRCH1B may be found using data sheets, manuals, or the Mark VI Control System Guide.

Our highly skilled technicians can repair your IS200VCRCH1B. All of our repairs come with a 3 Year AX Control Warranty. Please contact us for additional information about our repair process. To receive the repair pricing and lead time listed above please process your repair order via our website. The following repair options may be available upon request: