The IS200VCRCH1BBB is a Mark VI printed circuit board

Sell Surplus: Have a IS200VCRCH1BBB to sell? Sell Now 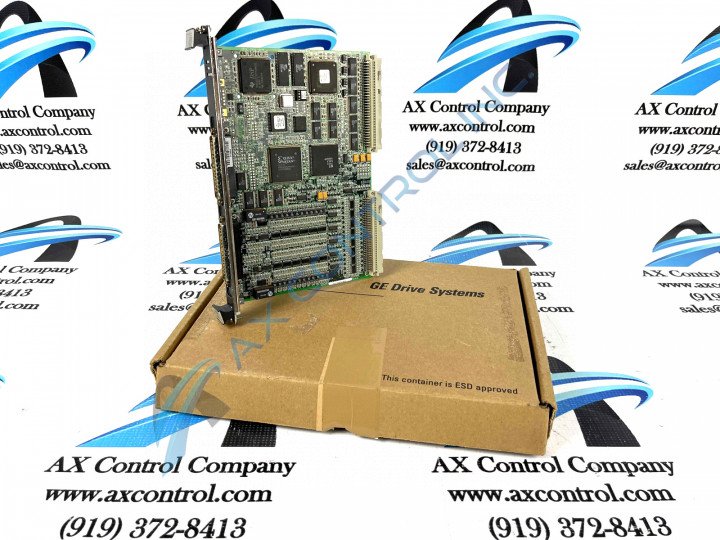 The IS200VCRCH1BBB is a Mark VI printed circuit board

Sell Surplus: Have a IS200VCRCH1BBB to sell? Sell Now

The IS200VCRCH1BBB is a GE printed circuit board.  This component was created as part of the Mark VI system, which was developed and released by General Electric in the 1990s as part of their successful Speedtronic line for gas/steam turbine management.   The Mark VI includes features like fully programmable software maintenance tools, Ethernet communications for internal data transfer as well as peer-to-peer transfers, time synchronization options for controls and HMIs, hardware and software diagnostic tools, and an alarm management system.   Each termination board and circuit board designed for the Mark VI system is electronically marked with its serial number, board type, and hardware revision.

The IS200VCRCH1BBB functions as a Discrete I/O board.  It passes input voltages through optical isolators and samples their signals at 1 ms for SOE (sequence of events) and at the frame rate for control functions.  It is worth noting that this board has the same functionality as a VCCC board but takes up less space in the rack due to the lack of a daughterboard. However, this causes cable configuration to be significantly different.  If locating cables on the front panel is not desirable, use the VCCC board instead of the IS200VCRCH1BBB.

The IS200VCRCH1BBB has an attached faceplate.  This has two cable connectors located on its surface that are labeled J33 and J44.  The faceplate also includes a green, red, and orange LED. These are labeled Run, Fail, and Status.

There are two backplane connectors on the IS200VCRCH1BBB, along with several other connectors.  The board has capacitors, diodes, resistors, TP test points, as well as over thirty transistors.  The sixty-plus integrated circuits on the board surface include field programmable gate arrays, dual-port SRAM, and CMOS static RAM.

Our highly skilled technicians can repair your IS200VCRCH1BBB. All of our repairs come with a 3 Year AX Control Warranty. Please contact us for additional information about our repair process. To receive the repair pricing and lead time listed above please process your repair order via our website. The following repair options may be available upon request: