The IS200VCRCH1A is a GE Mark VI printed circuit board

Sell Surplus: Have a IS200VCRCH1A to sell? Sell Now 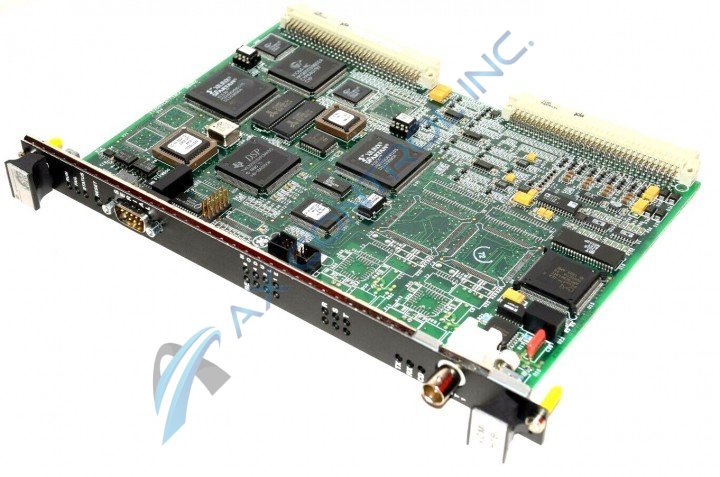 The IS200VCRCH1A is a GE Mark VI printed circuit board

Sell Surplus: Have a IS200VCRCH1A to sell? Sell Now

The IS200VCRCH1A is a Mark VI component created by GE.  The Mark VI system is part of the Speedtronic line of gas/steam turbine management systems developed and released by GE over the course of 30-plus years.  The Mark VI includes a triple-redundant Central Control Module that can connect to an HMI (human-machine interface) built from a Windows-based PC. This HMI allows users to access turbine data and alarms from a central location using software designed for turbine management.

The IS200VCRCH1A is a Discrete I/O board.  Using four terminal boards, the IS200VCRCH1A accepts 48 discrete inputs and controls 24 relay outputs.  This board mounts into the VME I/O rack, and is a single-slot board. The VCRC board has the same functionality as a VCCC board but takes only one slot since it does not have a daughterboard as the VCCC board does.   The IS200VCRCH1A moves input voltages through optical isolators in order to sample signals at a frame rate for control functions. The VCRC board then transfers these signals over the VME backplane to the controller by way of the VCMI.

The IS200VCRCH1A has a single-slot faceplate built with two cable connectors (J33/J44) and three LED indicators.  The indicators are labeled Run/Fail/Status. The faceplate connects to the board using screw connections.

The IS200VCRCH1A has two Murata DC power supplies.  It has multiple connectors, including two backplanes, two cable connectors (previously mentioned) and several connectors made from connective dots (P4 through P6.)  The board includes capacitors and resistors of various material and also has a line of coil inductor beads. The board has multiple integrated circuits. Circuits include CMOS static ram and dual port sram as well as field programmable gate arrays.   GE publication GEH-6421 can provide more information about the IS200VCRCH1A.

Our highly skilled technicians can repair your IS200VCRCH1A. All of our repairs come with a 3 Year AX Control Warranty. Please contact us for additional information about our repair process. To receive the repair pricing and lead time listed above please process your repair order via our website. The following repair options may be available upon request: