The IS200VCMIH2B is a GE Mark VI printed circuit board

Sell Surplus: Have a IS200VCMIH2B to sell? Sell Now 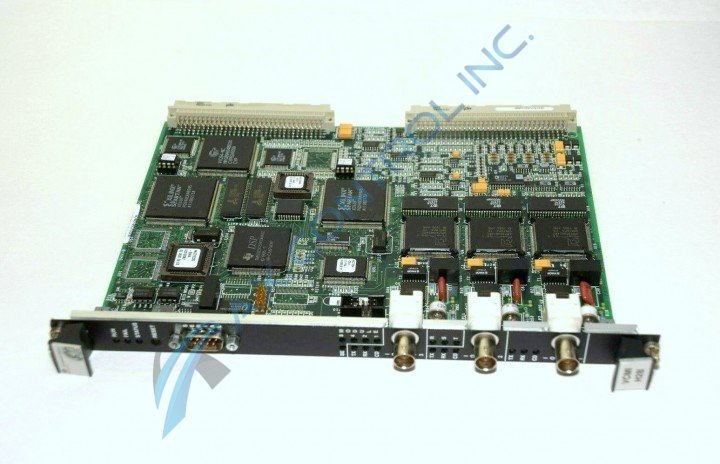 The IS200VCMIH2B is a GE Mark VI printed circuit board

Sell Surplus: Have a IS200VCMIH2B to sell? Sell Now

The IS200VCMIH2B is a component created by GE for the Mark VI system.  The Mark VI is a gas/steam turbine management system released by General Electric as part of their “Speedtronic” line.  This line of turbine management systems began with the Mark I in the 1960s and continued on through the release of the Mark VI and Mark VIe, which occurred decades later.  The Mark VI is usually powered by a 125 Vdc battery system but can be powered by a 120/240 vac source using a power converter with a transformer to rectify this source to 125 Vdc.  The MKVI is designed for operation within an air-cooled equipment room.

The IS200VCMIH2B is mounted in slot one of the Central Control Module.  This PCB allows internal communications to occur within I/O cards located within the card rack and also within other Control Modules or Protection Modules.

The IS200VCMIH2B has a front faceplate attached.  This faceplate has multiple components mounted into its surface.  This includes three DIN connectors that are labeled IONet1 through IONet3.  The faceplate has one reset switch and one 9-pin male serial connector. The board also has multiple LED indicators.  This includes a set of three LEDs at the top and bottom of the faceplate, a set of eight LEDs toward the middle, and another set of six LEDs below these.

Our highly skilled technicians can repair your IS200VCMIH2B. All of our repairs come with a 3 Year AX Control Warranty. Please contact us for additional information about our repair process. To receive the repair pricing and lead time listed above please process your repair order via our website. The following repair options may be available upon request: