The IS200VCMIH2 is a GE Mark VI printed circuit board

Sell Surplus: Have a IS200VCMIH2 to sell? Sell Now 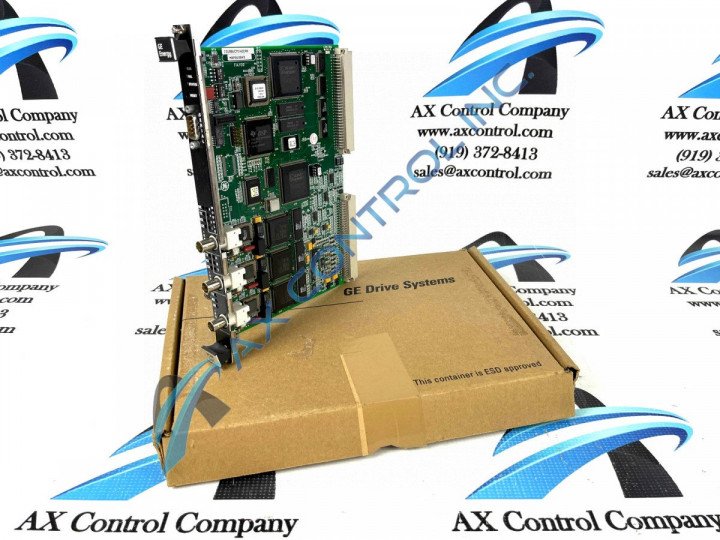 The IS200VCMIH2 is a GE Mark VI printed circuit board

Sell Surplus: Have a IS200VCMIH2 to sell? Sell Now

The IS200VCMIH2 is a PCB component made by GE for their Mark VI system.  The MKVI is one of several systems released by GE under the “Speedtronic” name to manage their heavy-duty gas and steam turbines.  The Speedtronic line began with the release of the Mark I in the 1960s and continued through the late 1990s and 2000s with the Mark VI and Mark VIe.  The Mark VI is a “whole system” solution for turbine management that is designed around a central Control Module. This module can be designed as either a Simplex or Triple Redundant unit depending on the needs and size of the turbine.

The IS200VCMIH2 includes a front faceplate. This faceplate includes the board number and the GE logo. It is also full of components, including three IONet connectors, a 9-pin serial port, a reset switch, and LED indicators placed on the board in sets of three, eight, six, and three.

Our highly skilled technicians can repair your IS200VCMIH2. All of our repairs come with a 3 Year AX Control Warranty. Please contact us for additional information about our repair process. To receive the repair pricing and lead time listed above please process your repair order via our website. The following repair options may be available upon request: