The IS200VCMIH1B is a GE Mark VI printed circuit board

Sell Surplus: Have a IS200VCMIH1B to sell? Sell Now 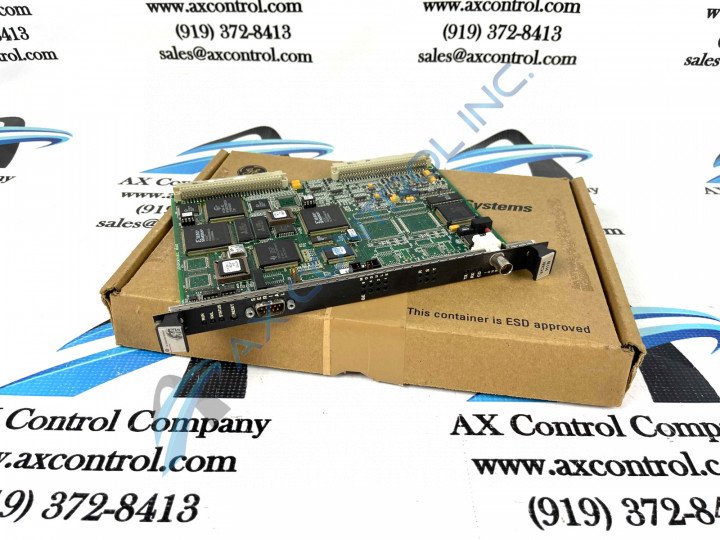 The IS200VCMIH1B is a GE Mark VI printed circuit board

Sell Surplus: Have a IS200VCMIH1B to sell? Sell Now

The IS200VCMIH1B is a board component for the Mark VI system.  The Mark VI is part of the “Speedtronic” line from General Electric.  GE released several systems under the Speedtronic name for the management of heavy-duty gas or steam turbine systems.

The  IS200VCMIH1B is built with a front faceplate.  The faceplate has many components mounted into its surface.  Starting at the top of the faceplate, these include: a single line of three LED lights followed by a reset switch, a 9-pin serial port connector, two rows of four LED indicators that are all labeled “module,” followed by two rows of three LED indicators labeled R, S, and T.  Finally, the board has another single line of three LED lights that is followed by a DIN connector. Each of these components is wired to the surface of the IS200VCMIH1B board.

The  IS200VCMIH1B is mounted in the Central Control Module and is used for internal communications between I/O cards in various locations.  When this card is replaced, it is important to note the rack needs to be powered down and the IONet connector must be unplugged from the board front before beginning the process.  This leaves the network still running through the T-fitting. Full replacement instructions for this board can be found in GE publication GEH6421 Vol I.

Our highly skilled technicians can repair your IS200VCMIH1B. All of our repairs come with a 3 Year AX Control Warranty. Please contact us for additional information about our repair process. To receive the repair pricing and lead time listed above please process your repair order via our website. The following repair options may be available upon request: