Sell Surplus: Have a IS200SFCBG1AAA to sell? Sell Now 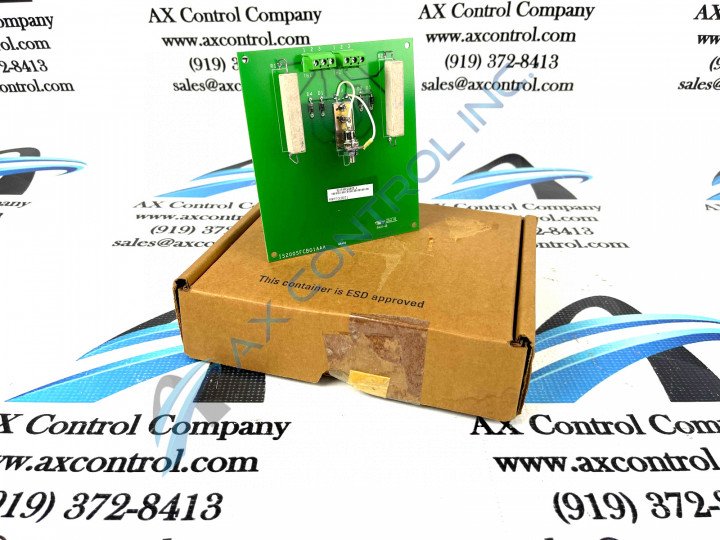 Sell Surplus: Have a IS200SFCBG1AAA to sell? Sell Now

General Electric created the IS200SFCBG1AAA firing circuit board as a component in the Mark VI series. This device is a type of printed circuit board or circuit card. Mark VI and the other series in the Mark lineup were developed for the management and automation of gas and steam turbines. Mark systems have been relied on in many different industries for several decades since the introduction of the Mark VI in 1969.

The IS200SFCBG1AAA is a large square-shaped circuit board. On either side of the top half of the IS200SFCBG1AAA, there is a long white resistor. These resistors are in the shape of rectangles. One (1) large switch made from silver metal has been positioned in the center of the IS200SFCBG1AAA. This component is attached to the IS200SFCBG1AAA’s surface by two (2) solid white wires. Two (2) terminal blocks have been placed at the top of the IS200SFCBG1AAA. These terminal blocks are green and each may contain up to three (3) terminals. The terminals contained within are made from silver metal. SFC boards like the IS200SFCBG1AAA are devices called single-phase relays. These devices feature static time overcurrent units. They have optional components called hinged armature-type instantaneous units. These units can provide tripping that is instantaneous at levels of high current. These units feature a high seismic capacity. Devices such as the time overcurrent relays were made to provide protection for industrial systems and overload protection. Time overcurrent relays can be used in any applications which need accurate measurement of current.

Our highly skilled technicians can repair your IS200SFCBG1AAA. All of our repairs come with a 3 Year AX Control Warranty. Please contact us for additional information about our repair process. To receive the repair pricing and lead time listed above please process your repair order via our website. The following repair options may be available upon request: