Sell Surplus: Have a IS200SFCBG1A to sell? Sell Now 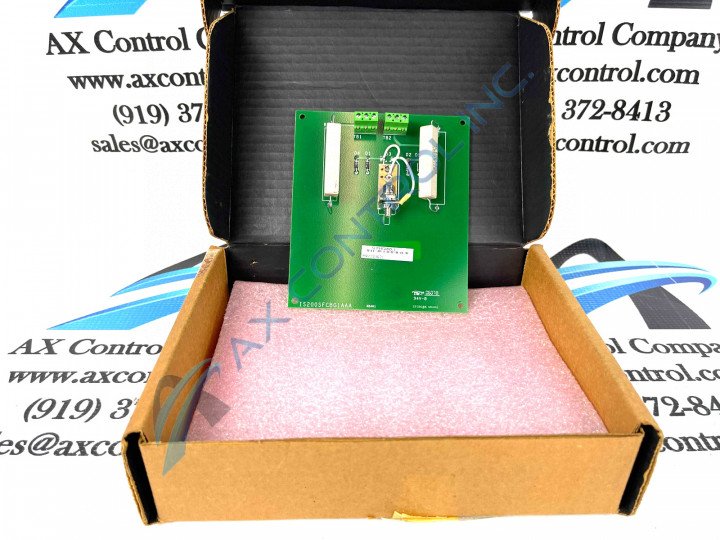 Sell Surplus: Have a IS200SFCBG1A to sell? Sell Now

The IS200SFCBG1A circuit board contains a variety of electronic components. Two (2) terminal blocks which are solid green have been attached to the top border of the PCB. Both terminal blocks contain three (3) terminals for a total of six (6) terminals. Two (2) very large grey resistors have been positioned on the IS200SFCBG1A on the upper half of the circuit board. Both of these resistors are in a rectangular shape. They have each been attached to the IS200SFCBG1A’s surface with silver wires. A large switch which has been made from silver metal has been attached to the top half of the IS200SFCBG1A. This switch is connected to the PCB by two (2) wires which are solid white. The full part number of the device, IS200SFCBG1A is marked on the bottom left of the printed circuit card using a series of white letters and numbers. SFC boards such as the IS200SFCBG1A are devices known as single phase relays. These parts feature static time overcurrent units. Also contained on these boards are devices called optional hinged armature-type overcurrent units. These provide tripping which is instantaneous when the current level is high. This overcurrent features high seismic capabilities. Time overcurrent relays protect industrial and utility distribution systems and protect overload backup.

Our highly skilled technicians can repair your IS200SFCBG1A. All of our repairs come with a 3 Year AX Control Warranty. Please contact us for additional information about our repair process. To receive the repair pricing and lead time listed above please process your repair order via our website. The following repair options may be available upon request: