Sell Surplus: Have a IS200SCNVG1A to sell? Sell Now 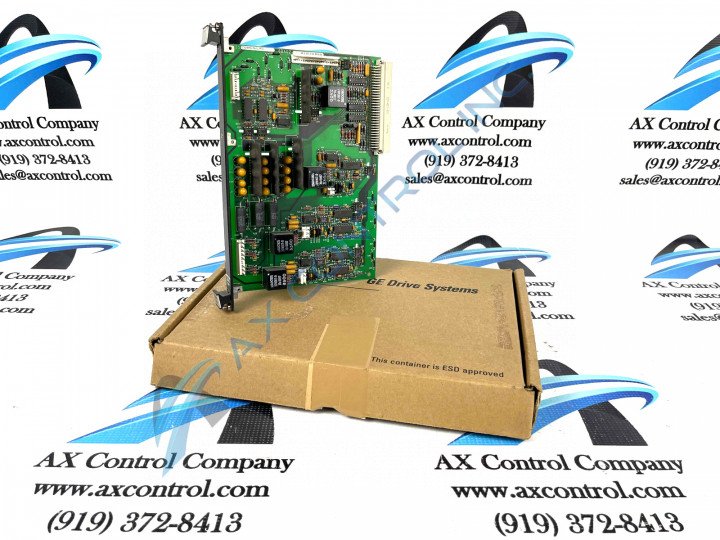 Sell Surplus: Have a IS200SCNVG1A to sell? Sell Now

The IS200SCNVG1A is what is known as a SCR Diode Bridge Control board. This part functions as a control to bridge interface board which is made for SCR-Diode Converters of the Innovation Series. The IS200SCNVG1A is a printed circuit board or PCB created to be a part of the Mark VI series by General Electric or GE. The Mark VI is one series in the larger Mark line which was designed to control the processes of gas/steam turbines.

This Mark VI SCR-diode converter interface board is used for 6-pulse sources that drive SCRs on 1800 or 1000 amp stand-alone units. This board cannot be used for paralleled SCRs. The board mounts into slot six of Innovation Series racks. It connects to the CABP board (control assembly backplane board). Read through associated manuals for more details. --AX Control Tech Team.

Our highly skilled technicians can repair your IS200SCNVG1A. All of our repairs come with a 3 Year AX Control Warranty. Please contact us for additional information about our repair process. To receive the repair pricing and lead time listed above please process your repair order via our website. The following repair options may be available upon request: