Sell Surplus: Have a IS200PSCDG1ABB to sell? Sell Now 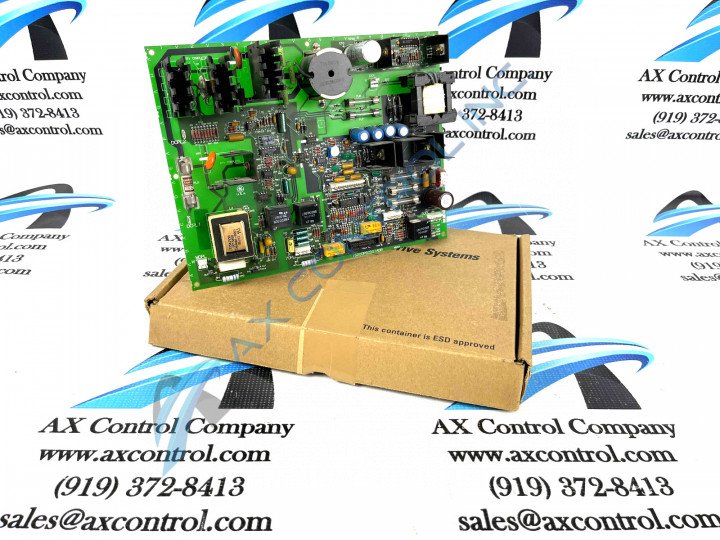 Sell Surplus: Have a IS200PSCDG1ABB to sell? Sell Now

The IS200PSCDG1ABB is a GE PCB created for the Mark VI system.  The Mark VI is one of the later systems released within the Speedtronic line of gas or steam turbine management series.  This series, which began in the 1960s with the release of the Mark I and continued for over three decades to the release of the Mark VIe, has been one of General Electric’s most reliable lines and has benefitted from near-constant research and development.  The Mark VI includes a central Control Module that takes care of the majority of the system’s control, protection, and monitoring, with backup protection provided across multiple cards.

Unlike many cards in the series, the  IS200PSCDG1ABB is not fitted with a  front faceplate.  The board is marked on two edges with letters or numbers for alignment.  It is marked with the GE USA logo, with the board number, and with codes and reference designators.   Corners of the board are drilled.

The  IS200PSCDG1ABB is populated with ten heatsinks.  The board has six fuses of various amperages (some 2 amp, some 1 amp, etc.)  The board has four transformers, three inductor coils, several high-voltage electrolytic capacitors (as well as capacitors made from other materials,) five LED indicator lights, transistors, and two MOVs.   Four stab-on connectors are located on the board in two pairs of two, and there are multiple TP test points located on the board.  There are six vertical pin header connectors as well as one vertical pin ribbon connector.    The board tends to use metal film resistors.  The board has a limited number of integrated circuits.

AX Control will be happy to provide you with a shipping quote before finalizing your order, upon your request.   We ship everywhere around the world not currently affected by US Embargo.

Our highly skilled technicians can repair your IS200PSCDG1ABB. All of our repairs come with a 3 Year AX Control Warranty. Please contact us for additional information about our repair process. To receive the repair pricing and lead time listed above please process your repair order via our website. The following repair options may be available upon request: