The IS200PSCDG1A is a GE Mark VI printed circuit board

Sell Surplus: Have a IS200PSCDG1A to sell? Sell Now 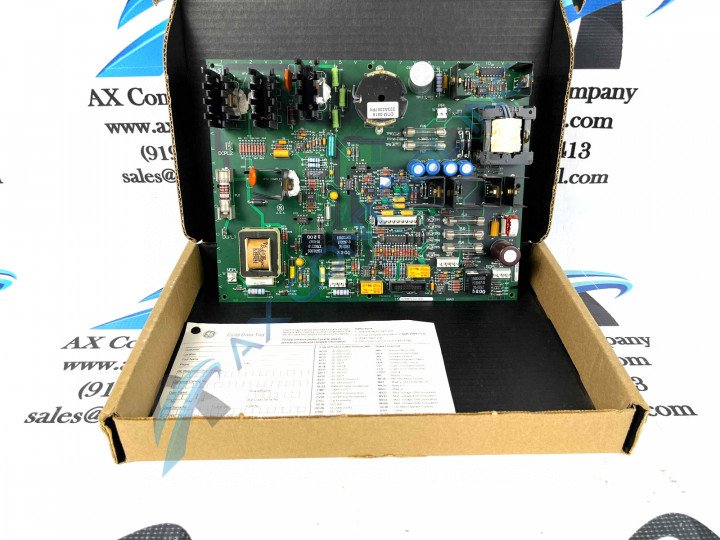 The IS200PSCDG1A is a GE Mark VI printed circuit board

Sell Surplus: Have a IS200PSCDG1A to sell? Sell Now

The IS200PSCDG1A is a PCB component made by GE for the Mark VI system. This system was one of the last ones released by GE under the “Speedtronic” name, which began with the Mark I in the 1960s and ended with the Mark VIe over thirty years later.  Over that time, the Speedtronic line has been GE’s most reliable choice for the management of their heavy-duty gas and steam turbines. The Mark VI is built with Ethernet communications, a central Control Module that can be built as a Triple Redundant or Simplex system, and has a connecting Operator Interface designed around a Windows PC that has been pre-loaded with proprietary software like  CIMPLICITY graphics that has been specifically designed for turbine management.

The IS200PSCDG1A is built without a front faceplate.  It is marked for alignment on two edges, letters on one edge, numbers on the other.  The board carries the round GE logo, the board identification number, and reference designators to allow users to easily identify components.

The IS200PSCDG1A has ten heat sinks located primarily at the top of the board. The board is built with several high-voltage electrolytic capacitors. The board also uses capacitors made of ceramic and polyester vinyl materials.  The board has three inductor coils, four transformers, five LEDs, two metal oxide varistors, six fuses, and several transistors. Connectors include stab-on connectors (four,) vertical pin header connectors (six,) and vertical pin ribbon connectors (one.)  The board has TP test points located at several locations on the board surface. Integrated circuits are limited.

Do you have surplus industrial automation parts you no longer need?  Visit our “Sell Your Surplus” link so our team can get an offer worked up for you today.  Imagine what you can do with the extra working capital AND the extra warehouse space!

Our highly skilled technicians can repair your IS200PSCDG1A. All of our repairs come with a 3 Year AX Control Warranty. Please contact us for additional information about our repair process. To receive the repair pricing and lead time listed above please process your repair order via our website. The following repair options may be available upon request: