The IS200KSPAH1B is a GE Mark VI printed circuit board

Sell Surplus: Have a IS200KSPAH1B to sell? Sell Now 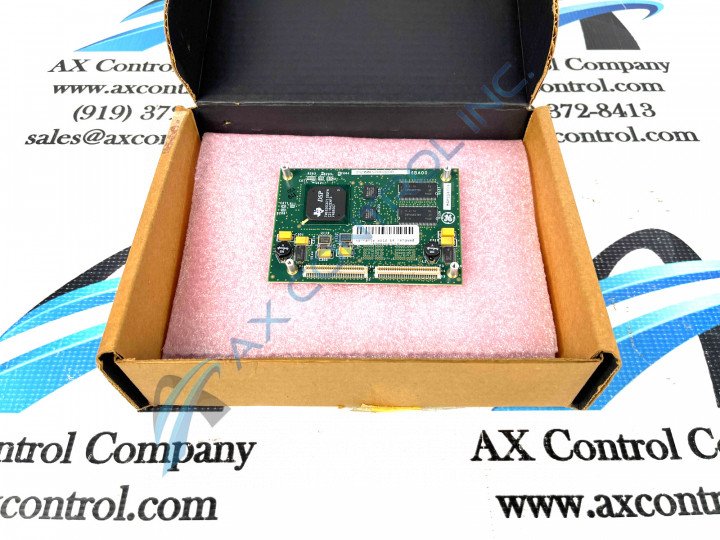 The IS200KSPAH1B is a GE Mark VI printed circuit board

Sell Surplus: Have a IS200KSPAH1B to sell? Sell Now

The IS200KSPAH1B is a printed circuit board created by General Electric to fit into the Speedtronic Mark VI.  The Speedtronic line has been developed over three decades for the management of steam or gas turbines. The Mark VI can be built as a triple redundant system or as a simplex system to meet the needs of its associated turbine.  The majority of the monitoring, control, and protection occurs within the Central Control Module that is the heart of the system. This receives data from throughout the system via attached termination boards. Data can be easily accessed by users through an attached HMI (human/machine interface.)

The IS200KSPAH1B functions as a Signal Processing Auxiliary card.  The IS200KSPAH1B is typically used as part of an IS215GFOIH module and attaches to the motherboard via four screw connections threaded through factory-made holes rimmed with brass.   More information on the motherboard module can be found under its separate listing.

The IS200KSPAH1B is designed with components on both sides of the board.  One side is populated primarily by resistors and capacitors, but also has several TP test points, a single integrated circuit, a transistor, and two connectors designed with conductive points.   This side of the board is marked TTM4-10, 94V-0, 4511, and 6BB00. The opposite side has an additional nine integrated circuits, including a SDR SDRAM chip and a Floating Point Digital Signal Processor.  It also has two inductor coils, two transformers, nine capacitors, and seven resistors. It has two connectors (P3/P4) with 64 pins each. This side is marked 6BA00 and 6DA00.

Our highly skilled technicians can repair your IS200KSPAH1B. All of our repairs come with a 3 Year AX Control Warranty. Please contact us for additional information about our repair process. To receive the repair pricing and lead time listed above please process your repair order via our website. The following repair options may be available upon request: