The IS200KSPAH1BAA is a GE Mark VI printed circuit board

Sell Surplus: Have a IS200KSPAH1BAA to sell? Sell Now 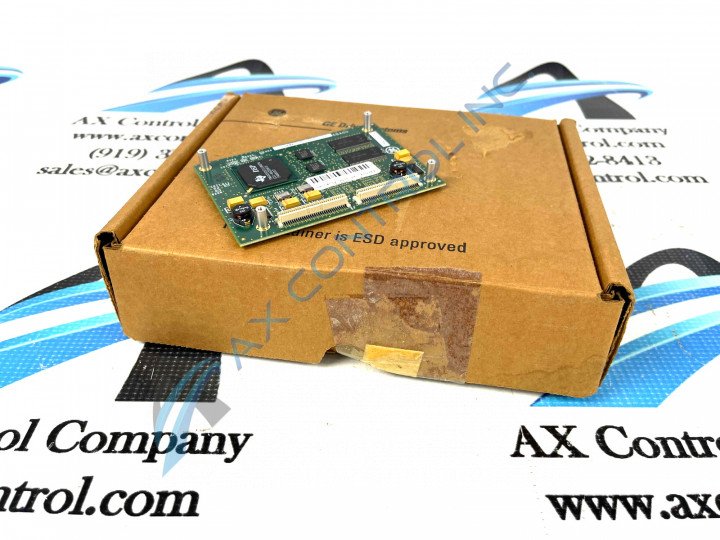 The IS200KSPAH1BAA is a GE Mark VI printed circuit board

Sell Surplus: Have a IS200KSPAH1BAA to sell? Sell Now

The IS200KSPAH1BAA is a PCB component for the Mark VI system created by GE.  The MKVI is one of the later systems from the Speedtronic series designed to manage heavy-duty gas or steam turbines.  It has standard Ethernet technology with 10BaseT/100BaseTX with control block language and Boolean logic that is represented in relay ladder diagram format.   The operating temperature of this system is 0 degrees Celsius to 70 degrees Celsius. It meets UL 508A Safety standards.

The IS200KSPAH1BAA is an auxiliary board for the IS215GFOIH module.  It attaches to this larger motherboard using four standoff screw mounts threaded through factory-made drill holes.  If more information is needed on the GFOIH module, it can be found in a separate listing on this website. The IS200KSPAH1BAA functions as a Signal Processing auxiliary card.

The IS200KSPAH1BAA has components mounted to its front and back surface. The more heavily populated side of the board includes two inductor coils (used as chokes or filters,) two board connectors, two transformers, nine capacitors, seven resistors, and nine integrated circuits.  The board has a Digital Signal Processor chip located in the upper left quadrant of the board. It also has two switching regulators and an SDR SDRAM chip. The other side of the board has an additional integrated circuit, a transistor, TP test points, and more resistors and capacitors. The board is marked with codes like ttm4-10, 94v-0, 6BB00, and 6DA00. Technical support and more information about installation and board components can be found through GE publications like manuals and data sheets.

Our highly skilled technicians can repair your IS200KSPAH1BAA. All of our repairs come with a 3 Year AX Control Warranty. Please contact us for additional information about our repair process. To receive the repair pricing and lead time listed above please process your repair order via our website. The following repair options may be available upon request: