Sell Surplus: Have a IS200BICIH1ADB to sell? Sell Now 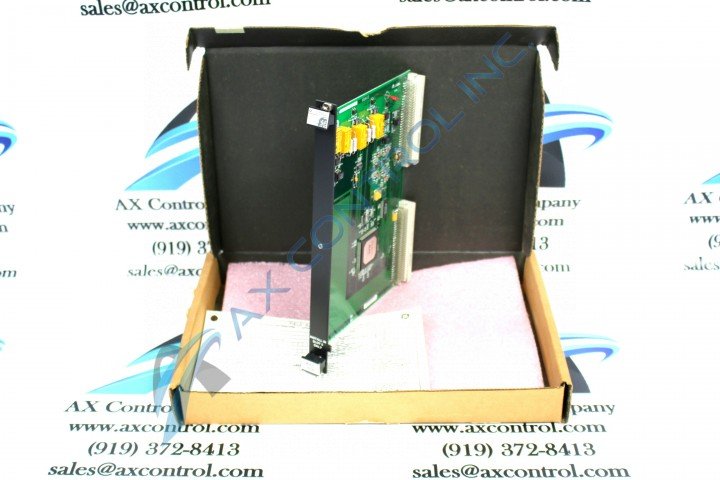 Sell Surplus: Have a IS200BICIH1ADB to sell? Sell Now

The IS200BICIH1ADB interface card maintains the two interfaces used with the General Electric SPEEDTRONIC Mark VI Turbine Control System. There are two interfaces used in the General Electric SPEEDTRONIC Mark VI Turbine Control System, and those are the I/O Interface and the Operator Interface. This Operator Interface is a standard personal computer with Microsoft Windows NT operating system, and that has the capability of supporting client and server capabilities, a control systems toolbox for whenever a maintenance problem arises, a Mark VI computing interface, and various other control systems which are used within the network at whatever point as determined by the user. The I/O Interface has two separate versions of the termination boards, which are able to be unplugged at any time should the need to perform field maintenance occur.

Interested in the IS200BICIH1ADB interface card? Call (919)-372-8413 or email sales@axcontrol.com to speak to an AX Control sales representative now! We have the IS200BICIH1ADB interface card in stock in refurbished, like-new condition and may even have the unit in a brand new condition available from some surplus stock for a quick and painless purchase!

This BICI Bridge Interface Controller Board works in conjunction with a CABP control assembly backplane within an Innovation Series Drive rack. This board has a local digital signal processor, or DSP. This is used as a coprocessor for the DSPX board. --AX Control Tech Team

Our highly skilled technicians can repair your IS200BICIH1ADB. All of our repairs come with a 3 Year AX Control Warranty. Please contact us for additional information about our repair process. To receive the repair pricing and lead time listed above please process your repair order via our website. The following repair options may be available upon request: