The IS215VCMIH2B is a GE Mark VI printed circuit board

Sell Surplus: Have a IS215VCMIH2B to sell? Sell Now 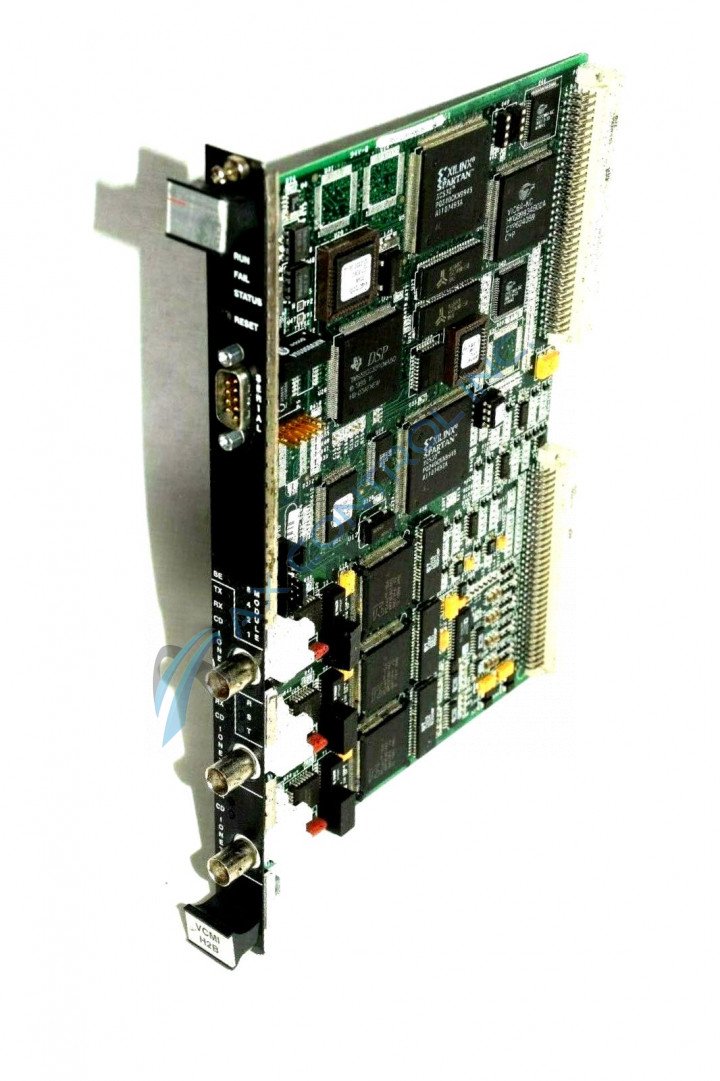 The IS215VCMIH2B is a GE Mark VI printed circuit board

Sell Surplus: Have a IS215VCMIH2B to sell? Sell Now

The IS215VCMIH2B is a board component for the Mark VI system manufactured by General Electric.  The MKVI was one of the final steam and gas management systems released by GE under the “Speedtronic” name.  This line focused on using good design and multiple backups to create reliable management systems that would increase the efficiency of the related turbines.

The IS215VCMIH2B functions as a VME Bus Master Controller board.  The board is designed to interface communications between the controller and the I/O boards. The IS215VCMIH2B also manages IDs for boards within the rack and associated terminal boards. There are  two major versions of the VCMI board (VCMIH1/VCMIH2.)

The IS215VCMIH2B has four port connections located on its front faceplate.  This includes one serial port and three IONet connectors. Each IONet connector has three LED indicators placed above it. These are labeled “TX,” “RX,” and “CD.” The board also has LED indicators labeled Run/Fail/Status (placed above a push button reset switch,) and four LEDs labeled 1,2,4, and 8.   The faceplate connects to the main board using screws.

The IS215VCMIH2B is a 6U high VME board that is .0787 inches wide.  It has a Texas Instruments 32-bit digital signal processor and 32-bit transfer configuration SRAM, 256k x 32.   The board has two backplanes, a single 12-pin vertical male connector, (p5,) and several connectors made from conductive dots. The board uses integrated circuits, resistors, capacitors, and diodes. There are three transformers located near the front edge.  The board has several transformers and over forty inductor beads.

Our highly skilled technicians can repair your IS215VCMIH2B. All of our repairs come with a 3 Year AX Control Warranty. Please contact us for additional information about our repair process. To receive the repair pricing and lead time listed above please process your repair order via our website. The following repair options may be available upon request: