The IS210AEDBH4AGD is a GE Mark VI printed circuit board

Sell Surplus: Have a IS210AEDBH4AGD to sell? Sell Now 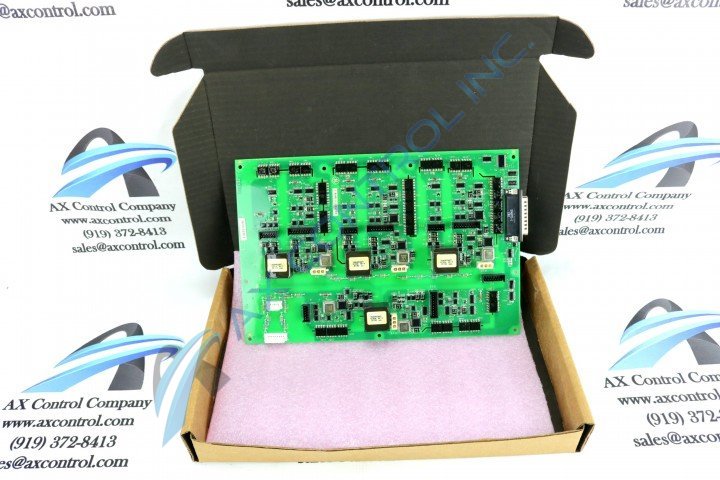 The IS210AEDBH4AGD is a GE Mark VI printed circuit board

Sell Surplus: Have a IS210AEDBH4AGD to sell? Sell Now

The IS210AEDBH4AGD is a component manufactured by GE as a board component for the Mark VI system.  The Mark VI system was created to manage gas and steam turbines and features an integrated HMI/Operator interface that allows users access to system data using specially designed software like GE’s CIMPLICITY graphics platform.

The IS210AEDBH4AGD is a Bridge Interface Card.  This component has many connectors on its front surface, including a right-angled cable connector marked 574 9771-1 1301.  There are two header connectors with six or four positions but two vertical pins each. The board has nine male vertical pins connectors ranging from six pins to ten pins.  The board also has four plugs with three positions each.

The IS210AEDBH4AGD has components on the front surface and on the back surface.  The back surface is primarily capacitors and resistors, but also has diodes and transistors.  The front surface also has capacitors and resistors, including twenty metal film resistors. It also has diodes and transistors.  The front surface has four transformers from Bicron. These are marked B9178 and are encapsulated switch mode/pulse transformers designed to meet the high-reliability demands for BIL ratings.  The transformers have a Hipot level of 5 KVAC with a switching frequency of 10KHz to 500 KHz. Integrated circuits, of which there are over 175, include read-only chips, oscillating chips, and others.

The IS210AEDBH4AGD is drilled in nine locations.  The board has many slots cut into its surface. These slots are populated over their length by integrated circuits or transformers.  The board is marked with several codes. More information about this board and its components may be found through manufacturer publications.

Our highly skilled technicians can repair your IS210AEDBH4AGD. All of our repairs come with a 3 Year AX Control Warranty. Please contact us for additional information about our repair process. To receive the repair pricing and lead time listed above please process your repair order via our website. The following repair options may be available upon request: