The IS210AEDBH3AEC is a GE Mark VI printed circuit board

Sell Surplus: Have a IS210AEDBH3AEC to sell? Sell Now 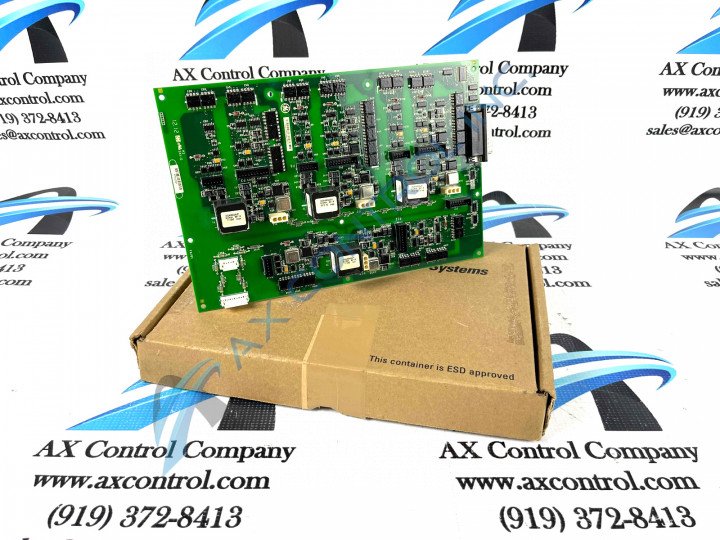 The IS210AEDBH3AEC is a GE Mark VI printed circuit board

Sell Surplus: Have a IS210AEDBH3AEC to sell? Sell Now

The IS210AEDBH3AEC is a PCB component created by GE for the Mark VI system.  The Mark VI is one of the later systems for gas/steam turbine management released by GE under the “Speedtronic” name.   These systems, including the Mark VI, focused on increasing the reliability of their associated turbines through efficient management.  The system controls such things as speed, load, temperature, and acceleration through automatic procedures centralized within its Central Control Module and accessed by the user via the HMI/Operator interface.

The IS210AEDBH3AEC functions within the Mark VI as a Bridge Interface board. The board has many components fitted on both the front and back surface. This includes four Bicron B9718 transformers.  Three of the transformers are located in a line near the center of the PCB. The fourth component is located near the top edge. The PCB has close to 200 integrated circuits, including four oscillating chips. The board has capacitors, diodes, transistors, and resistors. The board has several lines of metal film resistors.

The IS210AEDBH3AEC has many connectors.  Connectors include P4/P7/P10/P13 that are 3-position plug connectors and P1 that is a right-angled cable connector. The board also has two 2-pin header connectors and nine vertical pin male connectors ranging from six pins to ten pins.  Codes on the board include FA/01, M3, and 94V-0. It is factory-drilled along its edge and within the body of the board a total of ten times.

AX Control protects all static-sensitive boards with protective wrapping during storage and shipment.  Follow manufacturer guidelines for handling and installation.

Our highly skilled technicians can repair your IS210AEDBH3AEC. All of our repairs come with a 3 Year AX Control Warranty. Please contact us for additional information about our repair process. To receive the repair pricing and lead time listed above please process your repair order via our website. The following repair options may be available upon request: