The IS200VTURH2B is a GE Mark VI printed circuit board

Sell Surplus: Have a IS200VTURH2B to sell? Sell Now 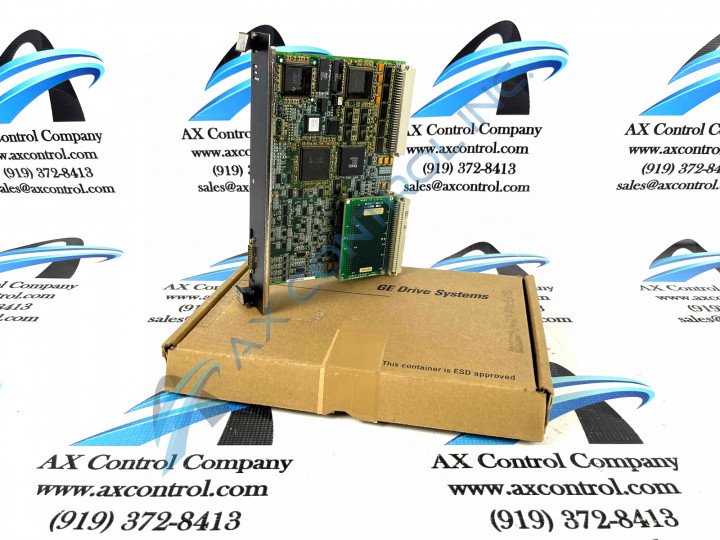 The IS200VTURH2B is a GE Mark VI printed circuit board

Sell Surplus: Have a IS200VTURH2B to sell? Sell Now

The IS200VTURH2B is a PCB component manufactured by GE for the Mark VI system.  The Mark VI is a steam/gas turbine management system created and released by General Electric as part of their ‘Speedtronic’ line.  This was one of the last Speedtronic systems released by GE, and one of the most technologically advanced. The Mark VI includes fully programmable software maintenance tools available in the systems HMI (human-machine interface.)

As a Primary Turbine Protection board, the IS200VTURH2B has multiple functions, including monitoring shaft and voltage current, and (in gas turbine applications) monitoring Geiger-Mueller flame detectors.  The board monitors four-speed inputs from passive magnetic sensors to maintain these functions. Flame detectors help determine if carbon buildup or other contaminants are reducing light detection within the system.  This PCB can also issue a trip command in turbines that do not have a mechanical overspeed bolt.

The IS200VTURH2B  is built with a double-wide faceplate.  This faceplate has few components, but it does have three LED indicators and cable connectors.  The faceplate connects to the front board edge via three screws.

The IS200VTURH2B has two backplane connectors plus other connectors.  It has thirteen transistors, inductor coils, as well as resistors and capacitors on both the front and back of the board.  The board includes an auxiliary board attached via four standoffs that has an additional backplane. The board has integrated circuits, including SRAM and RAM chips, oscillating chips, and FPGAs.

More information on the IS200VTURH2B board can be found in several GE publications, including Mark VI Control System Guides GER-4193A and GEH-6421.

Our highly skilled technicians can repair your IS200VTURH2B. All of our repairs come with a 3 Year AX Control Warranty. Please contact us for additional information about our repair process. To receive the repair pricing and lead time listed above please process your repair order via our website. The following repair options may be available upon request: