The IS200VTURH1A is a GE Mark VI printed circuit board

Sell Surplus: Have a IS200VTURH1A to sell? Sell Now 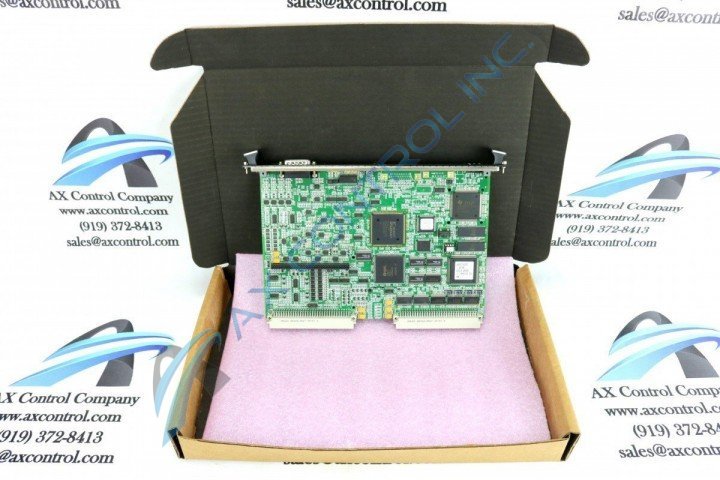 The IS200VTURH1A is a GE Mark VI printed circuit board

Sell Surplus: Have a IS200VTURH1A to sell? Sell Now

The IS200VTURH1A is a circuit board manufactured by GE as a component for the Mark VI system.  The MKVI is one of several gas-and-steam turbine management systems released by GE as part of their successful Speedtronic line. It was the third of these systems to be built with TMR (triple modular redundant) architecture. This design features three independent and separate IONets, Control Modules, and power supplies, which significantly improves the reliability and accuracy of the system. This kind of control system was pioneered by General Electric in 1983.

The IS200VTURH1A functions as a Primary Turbine Protection card.  The functions of this board include:

The IS200VTURH1A board surface is populated by over sixty integrated circuits. This includes Xilinx Spartan XCS40 field programmable gate arrays, IDT 7024 S35J Dual-Port Static RAM, and IDT 71016 S15Y CMOS Static RAM.  The board has various diodes, resistors, and capacitors, as well as inductor coils/beads (L1 through L16,) and over a dozen transistors. The board has two backplane connectors and a female plug for the connection of a daughterboard.  A faceplate is connected to the leading edge using three screw connection. This faceplate is populated by a single cable connector (J5) and three LED components. The board is marked with codes 94V-0 and 6BA01.

Our highly skilled technicians can repair your IS200VTURH1A. All of our repairs come with a 3 Year AX Control Warranty. Please contact us for additional information about our repair process. To receive the repair pricing and lead time listed above please process your repair order via our website. The following repair options may be available upon request: