The IS200VTCCH1B is a GE Mark VI printed circuit board

Sell Surplus: Have a IS200VTCCH1B to sell? Sell Now 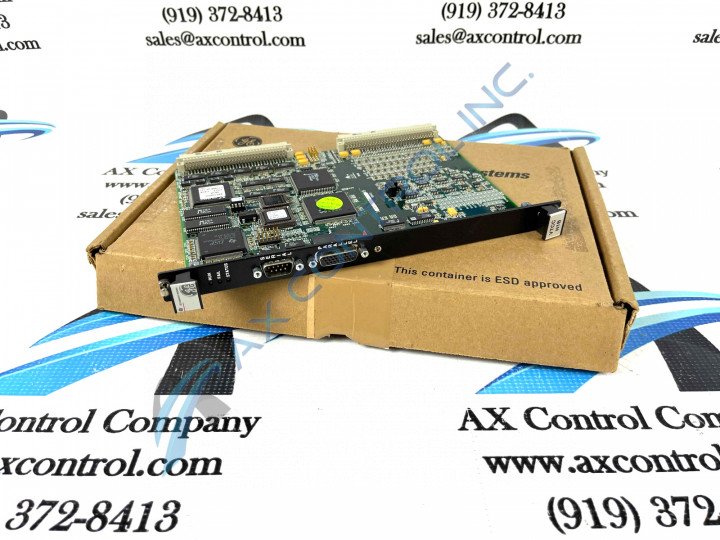 The IS200VTCCH1B is a GE Mark VI printed circuit board

Sell Surplus: Have a IS200VTCCH1B to sell? Sell Now

The IS200VTCCH1B is a PCB component created by GE for the Mark VI system. The MKVI was one of the later systems released by GE as part of their popular and successful “Speedtronic” line of gas/steam turbine management systems.  The MKVI includes triple redundant backups on critical controls (the third Speedtronic system to do so.) Most of these backups occur within the Central Control Module.  This module connects to an HMI, or human-machine interface, that allows an end user to access data and alarm states within the turbine system.

The  IS200VTCCH1B is a Thermocouple Input board.  The PCB accepts up to 24 thermocouple inputs by way of terminal boards (usually DTTC or TBTC.) The IS200VTCCH1B supports mV inputs with a span of -8mV to +45mV, as well as thermocouples of the E/J/K/S and T types. It is worth noting the board does not support B, N, or R types of thermocouples.

The  IS200VTCCH1B  is built with six board connectors, including two backplanes. Four of these connectors use conductive dots/traces. The board is component-dense and has hundreds each of capacitors and resistors on its surface.  It is also populated with TP test points, diodes, inductor/coils/beads (L1-L19,) and dozens of integrated circuits. Circuits include Dual port SRAM, digital signal processors, CMOS static RAM, and field programmable gate arrays.   The front faceplate has three LED components mounted in its surface. These are labeled Run, Fail, and Status, and are green, red, and orange LEDs. Additional information on the operation and specifications of this board can be found through related data sheets, manuals, and by accessing the MKVI Turbine Control System Guide (GE publication GEH-6421.)

Purchases you make from AX Control are automatically warrantied, without any extra work from your end.  Visit our warranty page for more information.

Our highly skilled technicians can repair your IS200VTCCH1B. All of our repairs come with a 3 Year AX Control Warranty. Please contact us for additional information about our repair process. To receive the repair pricing and lead time listed above please process your repair order via our website. The following repair options may be available upon request: