Sell Surplus: Have a IS200TVIBH2BAA to sell? Sell Now 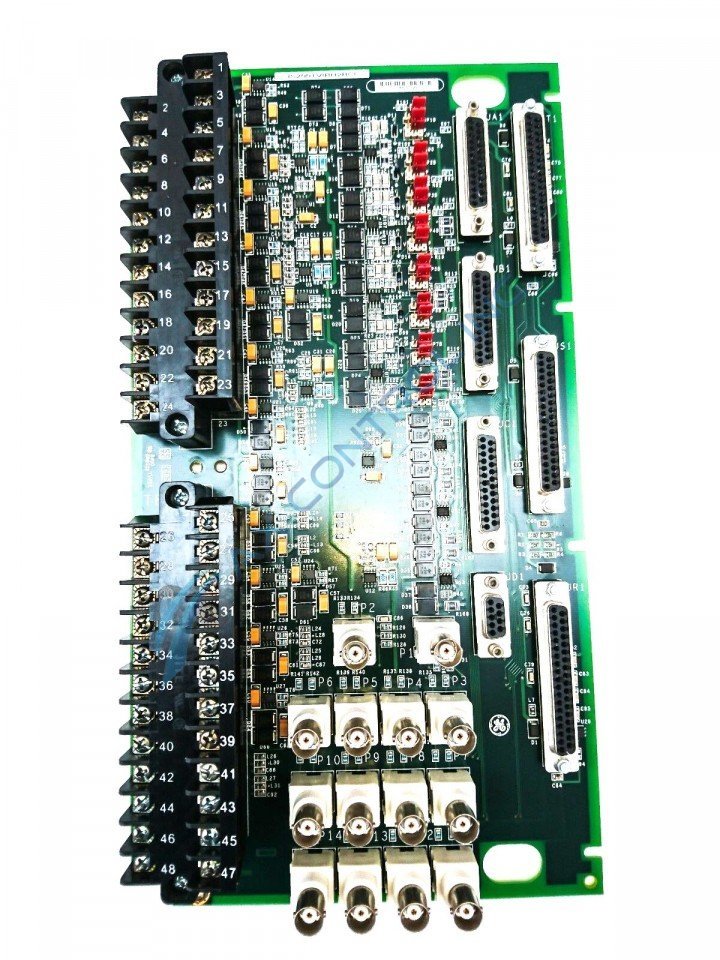 Sell Surplus: Have a IS200TVIBH2BAA to sell? Sell Now

The General Electric IS200TVIBH2BAA printed circuit board was created and manufactured as part of the company’s Mark VI turbine control system.  The Mark VI was one of the final Speedtronic turbine management systems from General Electric; these systems were created to offer integrated control, protection, and monitoring for industrial steam and gas turbine systems.

The IS200TVIBH2BAA is built to interconnect with several other components.  It includes six female d-shell plug connectors, as well as fourteen single-pin barrel connectors.  The barrel connectors are located on the board as a single line of two and three lines of four.  These are located near the center of the board.   The center also includes a number of integrated circuits, capacitors, diodes, inductor beads, and jumper switches.  The jumpers allow users to change the configuration of certain circuits using pin settings.  There are sixteen jumpers on the board, with the switches placed in sets of two.

One side of the IS200TVIBH2BAA is taken up by two large terminal blocks.  Each block has two lines of screw connections.  These connections are individually numbered.  The numbering system allows users to keep track of and more easily change out or disconnect wires from the board.

The IS200TVIBH2BAA is marked with the General Electric logo.  Most components include a reference designator and/or an original manufacturer part number.   The board is notched along one edge and drilled in multiple locations.   Original General Electric manuals will provide you with more information regarding the use, handling, and maintenance of this board.

Our highly skilled technicians can repair your IS200TVIBH2BAA. All of our repairs come with a 3 Year AX Control Warranty. Please contact us for additional information about our repair process. To receive the repair pricing and lead time listed above please process your repair order via our website. The following repair options may be available upon request: