Sell Surplus: Have a IS200TVIBH2B to sell? Sell Now 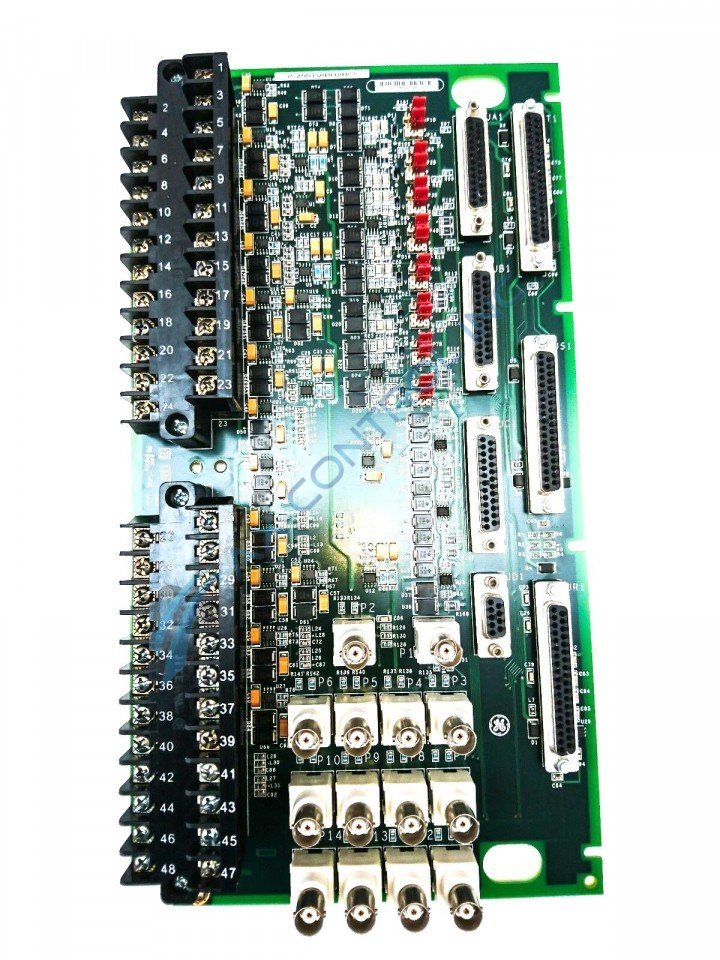 Sell Surplus: Have a IS200TVIBH2B to sell? Sell Now

The Vibration Termination board represented by the part number IS200TVIBH2B was originally distributed by General Electric as part of the company’s Mark VI series.  The Mark VI was one of the final Speedtronic turbine control systems created and sold by General Electric.  While many Speedtronic systems are now in legacy status and no longer supported by the OEM, AX Control works hard to maintain a secure and ready supply of replacement parts for these reliable and long-lived systems.

The IS200TVIBH2B typically works in conjunction with an IS200VVIB board as part of Mark VI’s vibration analysis system.   The TVIB board uses its two barrier-type terminal blocks to offer 8 vibration I/Os for seismic, velomitor, proximitor, or accelerometer charge amplifier inputs and outputs.  These work for shaft speeds from 3,000 to 3,600 rpm.  However, faster shaft speeds require faster sampling rates.

The IS200TVIBH2B board includes a number of connection points, including its two terminal blocks, six d-shell female connectors, and fourteen barrel connectors.  Additionally, the board has sixteen jumper switches that allow the board to be tweaked by the end-user for their specific needs.  Be sure the jumper settings on your new board match those of the board you are removing to ensure compatibility.

The Mark VI system can be set up as a simplex or TMR (triple modular redundant) system.  A single MKVI controller cabinet weighs approximately 400 pounds and has a NEMA 1 enclosure suitable for indoor use.

More information about the IS200TVIBH2B or the Mark VI system can be found through original GE manuals and user guides.

Our highly skilled technicians can repair your IS200TVIBH2B. All of our repairs come with a 3 Year AX Control Warranty. Please contact us for additional information about our repair process. To receive the repair pricing and lead time listed above please process your repair order via our website. The following repair options may be available upon request: