The IS200TBCIH3CCD is a GE Mark VI printed circuit board

Sell Surplus: Have a IS200TBCIH3CCD to sell? Sell Now 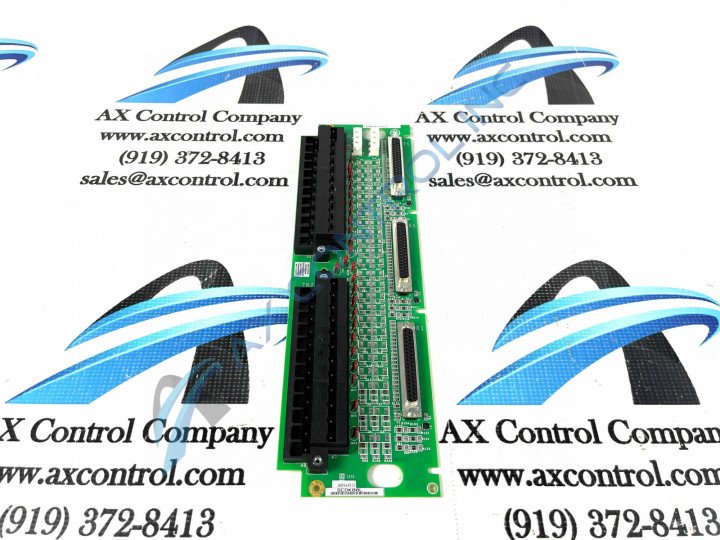 The IS200TBCIH3CCD is a GE Mark VI printed circuit board

Sell Surplus: Have a IS200TBCIH3CCD to sell? Sell Now

The IS200TBCIH3CCD is a board component for the Mark VI system.  The Mark VI is one of GE’s management systems for gas/steam turbines that was released as part of the Speedtronic line, a line of turbine management systems that spanned over three decades.  The Mark VI is built with TMR (triple modular redundant) architecture, which means it can be built with three entirely independent power supplies, IONets, and Control Modules. The Mark VI is also offered in Simplex form with one Control Module, IONet, and power supply.  These two options allow the Mark VI to service both large, complex and smaller, more simply designed turbine setups.

The IS200TBCIH3CCD is a Contact Input with Group Isolation terminal board.  Its two barrier-type terminal blocks accept twenty-four dry contact inputs.  DC power is routed to the board for contact excitation.

The IS200TBCIH3CCD is built with two terminal blocks with twenty-four screw connections each.  This allows for twelve contact inputs per board. It is possible to unplug the barrier-type terminal boards from the board for maintenance.  The IS200TBCIH3CCD has three female pin connectors with latching fasteners (JT1/JS1/JR1.) It also has two plug connectors (JE1/JE2.)

The IS200TBCIH3CCD  has a shield bar connected to the board directly to the side of the terminal blocks.  The board is notched at two corners. It also has two round openings in the board to facilitate screw connections to a frame.  The board is built with metal oxide varistors and other components for surge protection and high-frequency noise suppression.

AX Control has a number of programs to help lower our customers’ costs on our already competitive prices.  Click on the links above to learn about our exchange program, surplus purchase, and warranty.

Our highly skilled technicians can repair your IS200TBCIH3CCD. All of our repairs come with a 3 Year AX Control Warranty. Please contact us for additional information about our repair process. To receive the repair pricing and lead time listed above please process your repair order via our website. The following repair options may be available upon request: