The IS200TAMBH1ABA is a GE Mark VI printed circuit board

Sell Surplus: Have a IS200TAMBH1ABA to sell? Sell Now 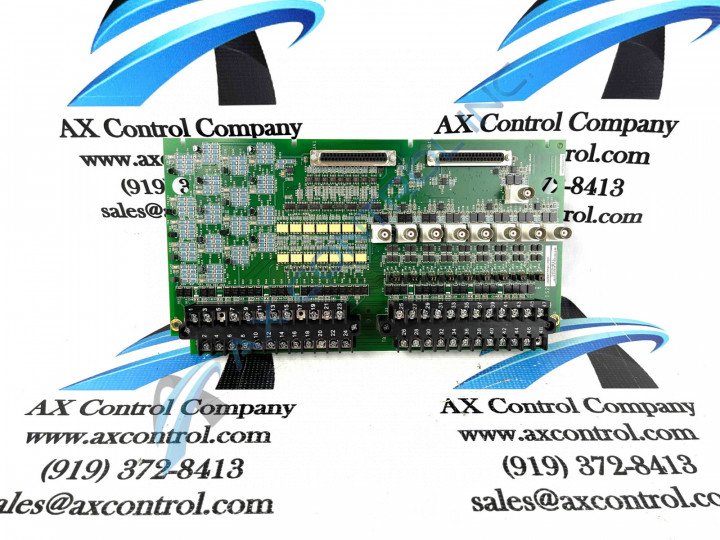 The IS200TAMBH1ABA is a GE Mark VI printed circuit board

Sell Surplus: Have a IS200TAMBH1ABA to sell? Sell Now

The IS200TAMBH1ABA is a board component for the Mark VI system from GE. The Mark VI is a gas/steam turbine management system that was released by GE as part of the Speedtronic line.  The MKVI has onboard software maintenance tools available through its Operator Interface (HMI or human-machine interface,) which runs on a Windows platform.  The system also features both hardware and software limit checking.

The  IS200TAMBH1ABA is designed to receive an mV output from a CCSA board (or from a third party charge amplifier.)   A high impedance dc bias allows the VAMB to detect an open connection between the charge amplifier and the TAMB.

The  IS200TAMBH1ABA has two terminal boards (TB1 and TB2.)  Each of these boards has twenty-four connections. The board has nine channels in total. Channels are controlled by the inputs via DIN connectors located on the board. Each of these connects to a pair of jumpers.  There is a total of 18 jumpers on the board that control the current input and the voltage input.

The  IS200TAMBH1ABA has two D-type connectors located on its back edge.  It is populated by various resistors and capacitors. More information on installation and board function, as well as a full board wiring diagram, can be found within General Electric publication GEH-6421.  Datasheets and manuals referencing this part may also have more information.

Our highly skilled technicians can repair your IS200TAMBH1ABA. All of our repairs come with a 3 Year AX Control Warranty. Please contact us for additional information about our repair process. To receive the repair pricing and lead time listed above please process your repair order via our website. The following repair options may be available upon request: