Sell Surplus: Have a IS200TBAIH1A to sell? Sell Now 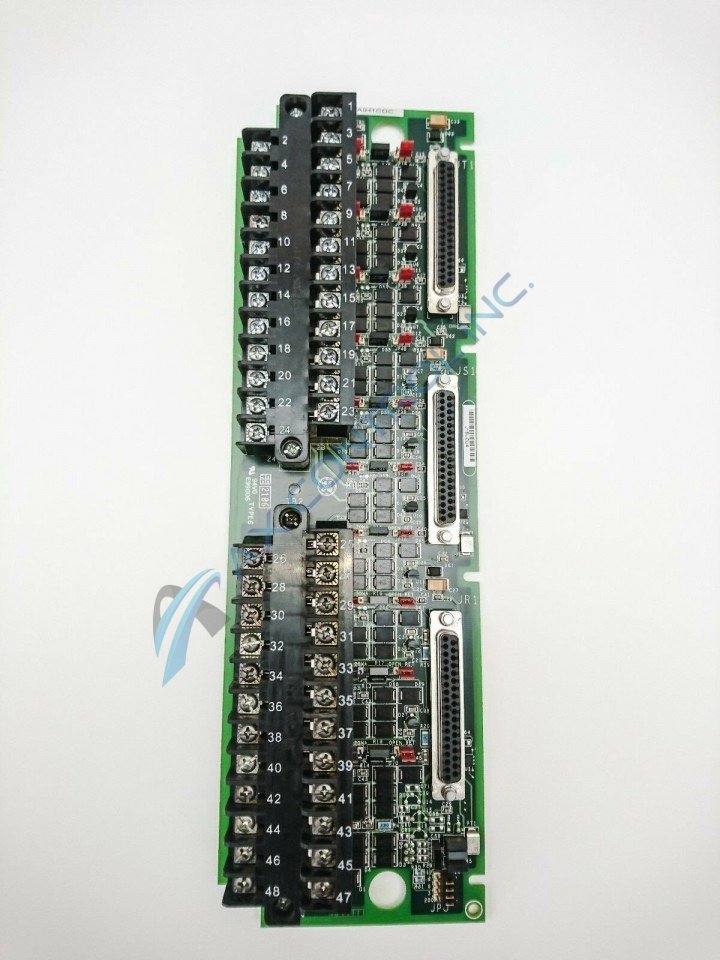 Sell Surplus: Have a IS200TBAIH1A to sell? Sell Now

The IS200TBAIH1A is a device which is known as an analog input card. This is a type of PCB (printed circuit board). The IS200TBAIH1A was developed by General Electric as a component device of the Mark VI series. The Mark VI is one version of the Speedtronic Mark lineup. These systems are used to manage and automate the operations of industrial gas and steam turbines. The Mark VI and the other series in the Mark line are used in a variety of industries across the globe.

Our highly skilled technicians can repair your IS200TBAIH1A. All of our repairs come with a 3 Year AX Control Warranty. Please contact us for additional information about our repair process. To receive the repair pricing and lead time listed above please process your repair order via our website. The following repair options may be available upon request: