The IS200STCIS6AED is a GE Mark VI printed circuit board

Sell Surplus: Have a IS200STCIS6AED to sell? Sell Now 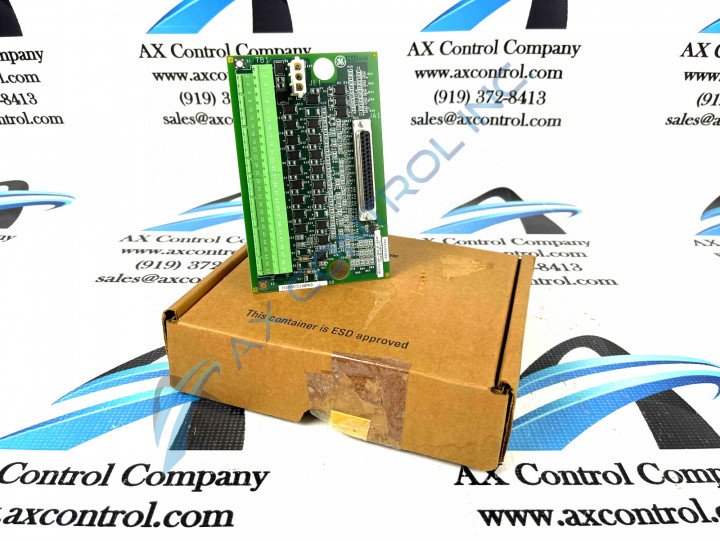 The IS200STCIS6AED is a GE Mark VI printed circuit board

Sell Surplus: Have a IS200STCIS6AED to sell? Sell Now

The IS200STCIS6AED is a board component manufactured by General Electric to fit as part of the Mark VI or Mark VIe systems.  These systems were released by GE for the management of gas and steam heavy-duty turbines. The Mark VI system is designed around a Central Control Module while the Mark VIe is a Distributed Control System (DCS) with autonomous controllers distributed throughout the system with central supervisory control.

The IS200STCIS6AED is a compact contact input terminal board that functions as a Simplex Contact Input.  This board can be mounted either via a sheet metal assembly for flat-mounting inside a cabinet, or using an assembly to attach the board to DIN-rails.   This is one of the more powerful of the eight versions of the STCI board. This version accepts 125 Vdc nominal power through its twenty-four contact inputs.  Contact inputs on this board have noise suppression to protect against surge and high-frequency noise.

The IS200STCIS6AED has a 52-connection terminal block located along one edge.  The board has a factory-made hole on either side of the terminal block (E1 and E2.)  These are designed to accept grounding screws for SCOM. The board has a 37-pin connector (JA1) with latching fasteners.  Next to this is a 3-position plug for contact excitation input. The board also has integrated circuits, resistors, capacitors, and other components.

The IS200STCIS6AED is a 6.25 by 4-inch board.  It has an operating temperature of -30 degrees to +65 degrees Celsius.   The board has no hardware settings and has no jumpers.

Our highly skilled technicians can repair your IS200STCIS6AED. All of our repairs come with a 3 Year AX Control Warranty. Please contact us for additional information about our repair process. To receive the repair pricing and lead time listed above please process your repair order via our website. The following repair options may be available upon request: