The IS200STCIH1A is a GE Mark VI printed circuit board

Sell Surplus: Have a IS200STCIH1A to sell? Sell Now 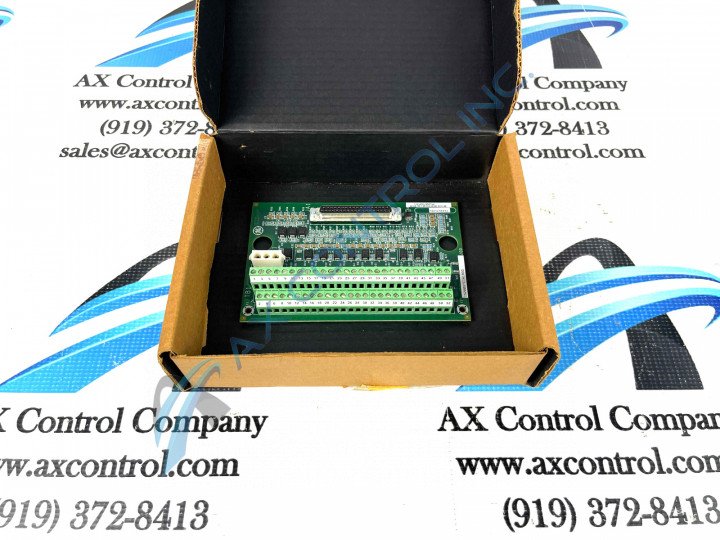 The IS200STCIH1A is a GE Mark VI printed circuit board

Sell Surplus: Have a IS200STCIH1A to sell? Sell Now

The IS200STCIH1A is a component created by GE for the Mark VI.  This system was one of the last steam or gas turbine management systems released by GE as part of the Speedtronic line. Begun in the 1960s with the Mark I, the Speedtronic line included several systems until it finished with the Mark VI and Mark VIe in the 1990s.   The MKVI is typically powered by a 125 V dc battery system with short circuit protection external to the control. The system can be run from a 120/240 source using a power converter to rectify to 125 V dc.

The  IS200STCIH1A is a small board with very little variety of components.  The board includes a single female 37-pin (D-type) connector located at the center of one long edge.  The other long edge of the board is populated by a two-level terminal strip with fifty-one connections.  This is labeled TB1. The board has a three-position female plug located behind the terminal strip.

The  IS200STCIH1A has a single integrated circuit (U1.)  It has over eighty resistors, several lines of diodes, and multiple capacitors.  The PCB has small drill holes located one per corner, has two terminal holes (E1/E2) placed at the end of the terminal strip, and has two larger holes cut in its surface.  These are located on each short edge. The component is marked with codes 3212, Type 6, and FA/00. The board number is located in two places on the surface of the board.

More information about  IS200STCIH1A and its components may be found using GE publications like user guides and manuals.  Please follow all safety guidelines and procedures as recommended by the manufacturer.

Our highly skilled technicians can repair your IS200STCIH1A. All of our repairs come with a 3 Year AX Control Warranty. Please contact us for additional information about our repair process. To receive the repair pricing and lead time listed above please process your repair order via our website. The following repair options may be available upon request: