The IS200STCIH1ADD is a GE Mark VI printed circuit board

Sell Surplus: Have a IS200STCIH1ADD to sell? Sell Now 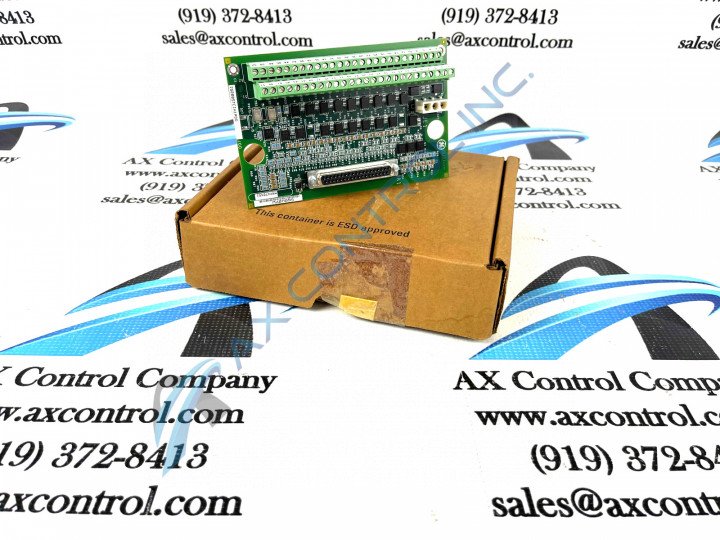 The IS200STCIH1ADD is a GE Mark VI printed circuit board

Sell Surplus: Have a IS200STCIH1ADD to sell? Sell Now

The IS200STCIH1ADD is a PCB component made by GE for the Mark VI system.  The MKVI was a gas/steam turbine management system released by GE as part of the Speedtronic line.  With more than thirty years of development behind its creation, the MKVI is considered a ‘whole system solution’ for turbine control, with options to scale for use for both large and small turbine systems.  The MKVI is designed around the central Control Module with either a 13- or 21- slot VME card rack that connects to termination boards. These, in turn, connect to the rest of the boards in the system. Many MKVI systems are built with three completely independent control modules, along with their own power modules and IONets.  This is called TMR, or triple modular redundant, architecture.

The IS200STCIH1ADD is a small PCB.  It has a 37-pin (female) D-type connector located along one edge.  On the opposite edge, the board is populated by a terminal board (strip) with 51 connectors.  The board has two round openings that are located one per short edge. There is also a single three-position female plug located near the back edge of the terminal strip.

The IS200STCIH1ADD has over eighty resistors.  It has a single integrated circuit. The board uses diodes and capacitors.  Components are labeled. The board is marked with codes FA/00, 3212, and Type 6.

The IS200STCIH1ADD originally had technical support supplied by General Electric.  More information on this board can be found using manufacturer publications like user guides, data sheets, and manuals.

Our highly skilled technicians can repair your IS200STCIH1ADD. All of our repairs come with a 3 Year AX Control Warranty. Please contact us for additional information about our repair process. To receive the repair pricing and lead time listed above please process your repair order via our website. The following repair options may be available upon request: