The IS200IIDAG1ABB is a GE Mark VI printed circuit board

Sell Surplus: Have a IS200IIDAG1ABB to sell? Sell Now 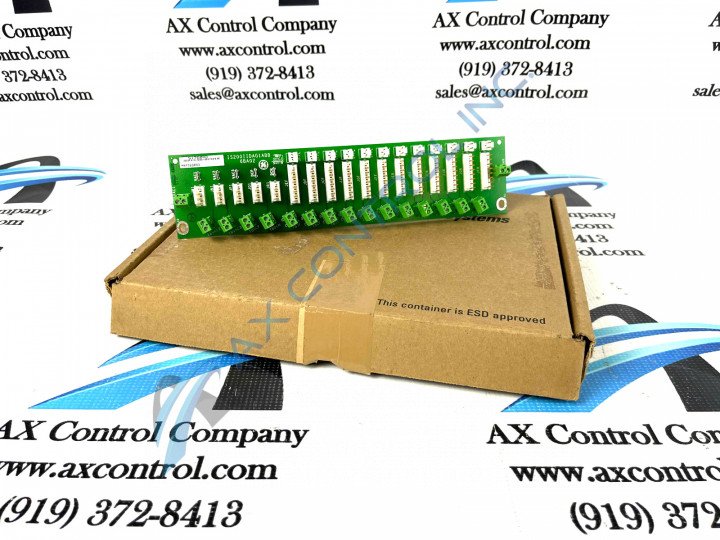 The IS200IIDAG1ABB is a GE Mark VI printed circuit board

Sell Surplus: Have a IS200IIDAG1ABB to sell? Sell Now

The IS200IIDAG1ABB is a PCB component designed as a part of the Mark VI system.  The Mark VI belongs within the Speedtronic line of steam/gas turbine management series, which has been used in various iterations since the 1960s. The Mark VI is one of the last systems released in this series, and also one of the most advanced. It includes Ethernet communications, a PC-based Operator Interface operating on a Windows platform, and a Central Control Module with triple redundant back-ups on almost all critical control and protection parameters.

The IS200IIDAG1ABB is a narrow board that is used as a DC Direct Current Innovation Card.  While the board is component dense, it is important to note it does not have any adjustable hardware, integrated circuits, or fuses.  The board has a conduction sense located in each of the front corners. The back corners of the board are drilled. Components are marked with reference designators.  The board is marked with codes like “6BA02.”

Our team will treat the IS200IIDAG1ABB as a static-sensitive board during handling, packaging and shipment.   Installation procedures may be found in publication like manuals, user guides, or data sheets from General Electric that reference the IS200IIDAG1ABB part number.

Our highly skilled technicians can repair your IS200IIDAG1ABB. All of our repairs come with a 3 Year AX Control Warranty. Please contact us for additional information about our repair process. To receive the repair pricing and lead time listed above please process your repair order via our website. The following repair options may be available upon request: