The GE Mark VI IS200DSPXH2CAA is a printed circuit board created by GE for the Mark VI series. This board is part of GE's speedtronic series.

Sell Surplus: Have a IS200DSPXH2CAA to sell? Sell Now 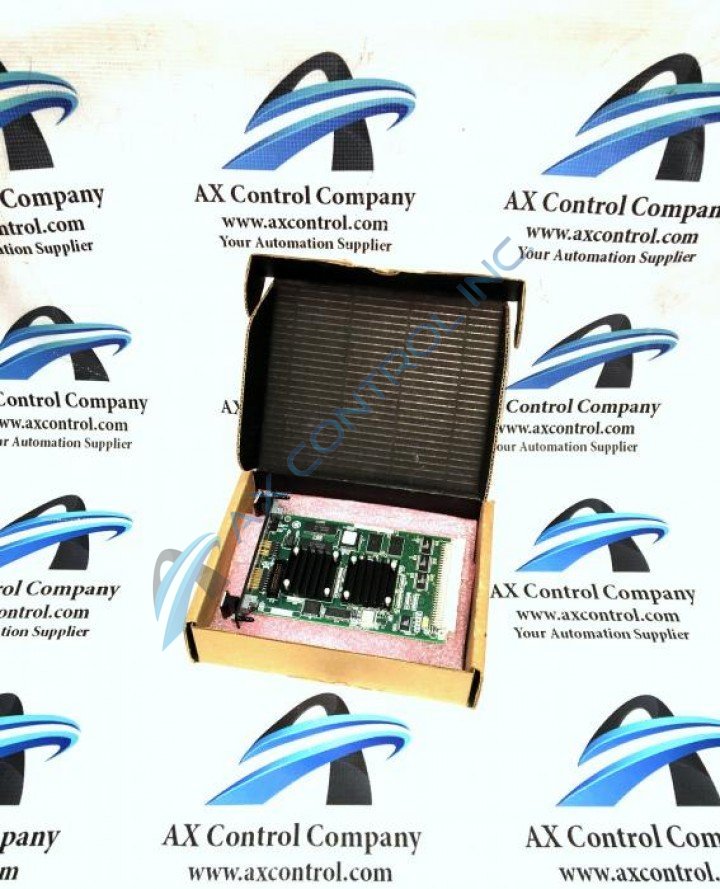 The GE Mark VI IS200DSPXH2CAA is a printed circuit board created by GE for the Mark VI series. This board is part of GE's speedtronic series.

Sell Surplus: Have a IS200DSPXH2CAA to sell? Sell Now

The IS200DSPXH2CAA is a board component from GE manufactured to be a part of their Mark VI system.  The MKVI, designed for industrial gas and steam turbine control, was one of the last of the Speedtronic management systems released by General Electric.  It offered triple modular redundant control with Ethernet capabilities.  The Mark VI used proprietary software like the Control System Toolbox and CIMPLICITY graphics loaded on a Windows-based operator interface, giving users direct access to alarm states and system data.

The IS200DSPXH2CAA is a Digital Signal Processor Control Card.  It can be used for Innovation Series drives or as part of EX2100 exciters and is designed with an ASIC (application-specific integrated circuit) connected with a high-performance DSP (digital signal processor.)

Other board components include 16 integrated circuits and several transistors, along with resistor network arrays and resistors, capacitors, and diodes. There is a vertical pin connector adjacent to the front I/O ports and a backplane connector along the rear edge.  This connector has a complicated pin configuration that allows for many incoming and outgoing signals.

For detailed information about proper installation techniques, please refer to data sheets or user guides originally provided by General Electric.  Our warehouse is located in North Carolina and maintains a large on-hand supply of Mark VI components.  Most in-stock products ship the same day if ordered before 3 pm.

This board has specialized functions that are available through customer logic in FPGAs (field-programmable gate array) or ASICs (application-specific integrated circuit.) Most of these specialized functions will be contained in a single ASIC. The DSPX Board ASIC Block Diagram, available in GE publication GEI-100267A, will provide additional details. --AX Control Tech Team.

Our highly skilled technicians can repair your IS200DSPXH2CAA. All of our repairs come with a 3 Year AX Control Warranty. Please contact us for additional information about our repair process. To receive the repair pricing and lead time listed above please process your repair order via our website. The following repair options may be available upon request: