Sell Surplus: Have a IS200DAMCG1ACB to sell? Sell Now 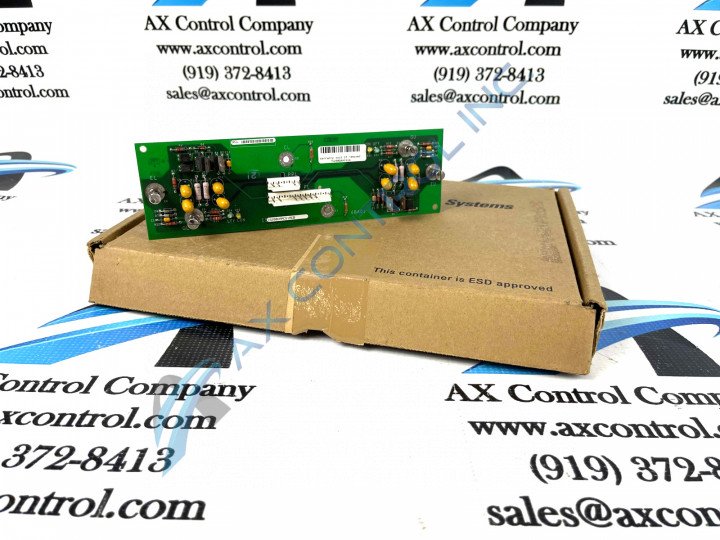 Sell Surplus: Have a IS200DAMCG1ACB to sell? Sell Now

The IS200DAMCG1ACB is a device which is known as a gate drive amplifier and interface board. This is a part of the Innovation Series. The IS200DAMCG1ACB and other DAM boards operates as an interface between the control rack and the power switching devices (also called IGBTs) in a low voltage drive in the Innovation Series. These boards contain LEDs or light-emitting diodes that indicate if the device is on or off. DAMC boards have a drive power rating of 250 frames. The IS200DAMCG1ACB is a type of printed circuit board or PCB. This printed circuit board was created by General Electric or GE to be a part of the Mark VI series. The Mark VI is one of the series in GE’s Mark lineup. These are used to automate and manage the processes of gas and steam turbines.

The IS200DAMCG1ACB and other DAMC boards, as well as DAMA boards and DAMB boards, are used to amplify current. These are used to provide final stages of gate drive for the drive’s power bridge’s phase leg. These boards have a +15/-7.5 input of power supply input. DAMC boards directly connect the IGBT gate, emitter, and collector terminals, and also the control rack’s IS200BPIA Bridge Personality Interface or BPIA board. These circuit boards do not have any fuses, testpoints, or items that are configurable. The IS200DAMCG1ACB features a group of four light-emitting diodes. Two (2) of these LEDs are green and the other two (2) are yellow. They are labeled as UON, UFF, LON, and LFF. Twelve (12) connector pins have also been positioned on the IS200DAMCG1ACB which are IGBT connections. There are also six (6) gate drive power supply pins on the IS200DAMCG1ACB.

Our highly skilled technicians can repair your IS200DAMCG1ACB. All of our repairs come with a 3 Year AX Control Warranty. Please contact us for additional information about our repair process. To receive the repair pricing and lead time listed above please process your repair order via our website. The following repair options may be available upon request: