Sell Surplus: Have a IS200CTBCG1A to sell? Sell Now 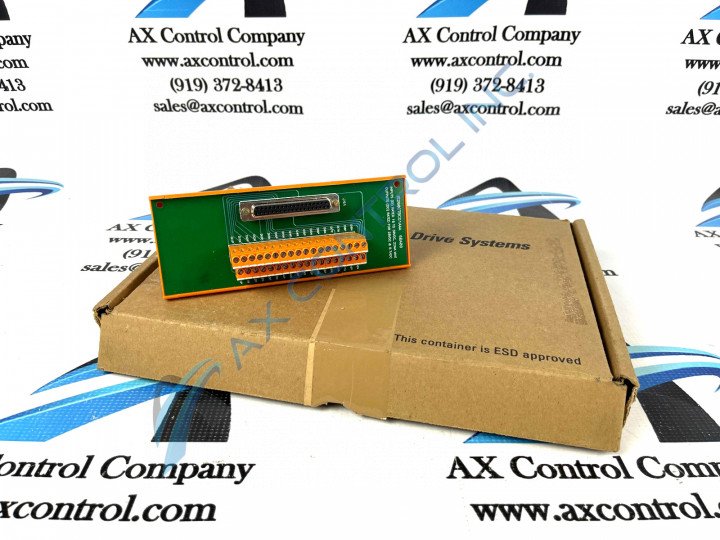 Sell Surplus: Have a IS200CTBCG1A to sell? Sell Now

The IS200CTBCG1A board, the Mark VI GE I/O terminal board modules, are used within systems for turbine and plant controls. Its I/O modules possess a wide range of types and the flexibility to distribute them individually or in groupings. The IS200CTBCG1A is a rectangular shaped terminal board and has a large plug and two strips located in the middle of the board.

In addition to four programmable outputs available, the Mark VI GE I/O series drive provides three more application outputs on the terminal board. The outputs are not programmable, however. Instead, they are mapped to some commonly used signals within the drive itself. The outputs are solid-state relay drivers which can be used to drive 24 V dc, 10 mA relays

The Mark VI GE I/O series drives are mounted with an I/O pack to run algorithms, digitize the sensor signal, and communicate using a separate controller which it has within its main processing unit. This I/O pack has a data acquisition board that is unique to the specific I/O application and a local processor board which is able to run a real-time operating system. The local processor runs algorithms at faster speeds than the normal control system, such as the regulation of servo valves performed within a servo module.

Our highly skilled technicians can repair your IS200CTBCG1A. All of our repairs come with a 3 Year AX Control Warranty. Please contact us for additional information about our repair process. To receive the repair pricing and lead time listed above please process your repair order via our website. The following repair options may be available upon request: