Sell Surplus: Have a IS200BPIAG1A to sell? Sell Now 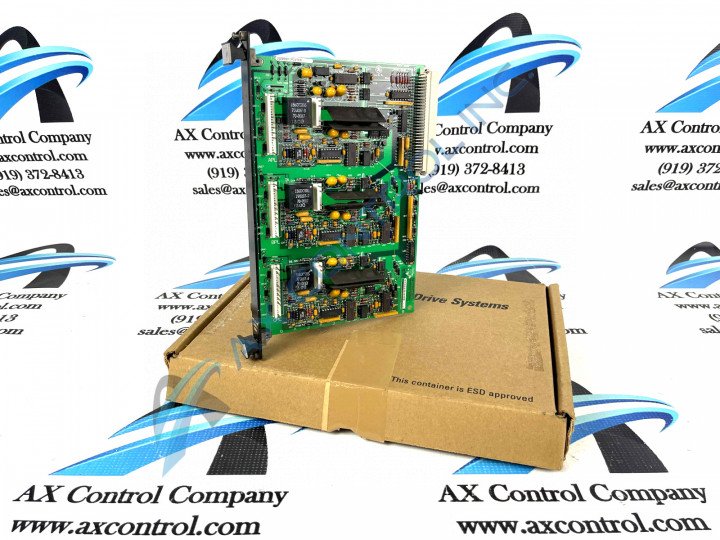 Sell Surplus: Have a IS200BPIAG1A to sell? Sell Now

The IS200BPIAG1A is a PCB created by GE for the Mark VI series.  The MKVI is the fifth Speedtronic series for gas/steam heavy-duty turbine management developed by General Electric.    The MKVI is built around a 13- or 21- slot VME card rack Control Module that receives inputs through termination boards.  Data transfer between the Control Module and other Mark VI modules is performed on IONet using Ethernet 10Base2 network to slave stations.

The IS200BPIAG1A is designed to function as a Bridge Personality Interface Board. This allows for a connection between the control and power electronics of the IGBT three-phase drive.

The IS200BPIAG1A  is built with a faceplate.   This narrow faceplate includes the board id, the manufacturer logo, and the statement “Install in slot 6 only.”   The IS200BPIAG1A plugs into a VME type rack via its P1 connector. The board can be damaged if it is plugged into the wrong slot.   The board also includes six additional male vertical pin connectors that are used to connect to phase A, B, and C IGBTs.

The IS200BPIAG1A does not include any adjustable hardware, fuses,  or test points. It does have three transformers, nine resistor network arrays, six transistors, and multiple capacitors and resistors. It also has a 1024-bit memory chip that has been programmed with revision information and board identification.

The IS200BPIAG1A should be treated at all times as a static-sensitive board. Please use special handling techniques such as using a grounding strap when handling board or board components.  AX Control will ship the IS200BPIAG1A in an antistatic bag to avoid damage from discharge during transit.

This base-level board is designed to mount within VME type racks. It has nine isolated power supplies. These come from secondaries of three transformers on the board, one per phase. A full description of these power supplies is available in associated GE manuals. --AX Control Tech Team

Our highly skilled technicians can repair your IS200BPIAG1A. All of our repairs come with a 3 Year AX Control Warranty. Please contact us for additional information about our repair process. To receive the repair pricing and lead time listed above please process your repair order via our website. The following repair options may be available upon request: