The IS200BICMH1A is a GE printed circuit board

Sell Surplus: Have a IS200BICMH1A to sell? Sell Now 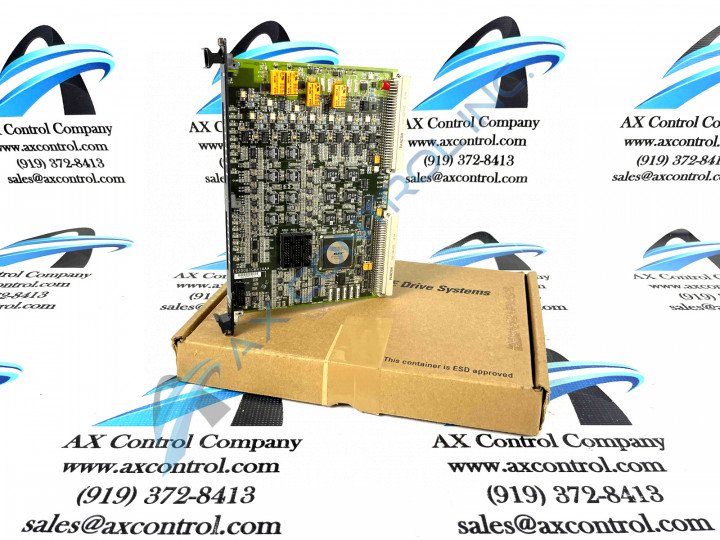 The IS200BICMH1A is a GE printed circuit board

Sell Surplus: Have a IS200BICMH1A to sell? Sell Now

The IS200BICMH1A is a GE printed circuit board created by GE for the Mark VI series.   The Mark VI is part of GE’s Speedtronic series, which has been used for the management of gas and steam turbine systems of various size and complexity since the late 1960s.

The IS200BICMH1A has a front faceplate designed with two narrow openings.  The front faceplate is labeled with the board ID number and the GE logo. It also states the proper slot to insert the board into.  The IS200BICMH1A can be damaged if inserted into the improper rack location. The faceplate is designed to give access to user TP test points.  These are located directly behind the narrow openings on the panel, and line up with corresponding labels located to the right of the opening. These labels include 1A, 1B, 1C, VAB, VBC, VDCP, VMG, VDCN, and ACOM next to the first opening, and DA1 through DA4, TRG1, TRG, and ACOM next to the second opening. TP1 through TP9 line up behind the first opening and TP14 through TP16 are behind the second.  Many other test points are located at other points on the board.

Board connectors on the IS200BICMH1A include two backplane connectors (P1/P2,) and four vertical male pin connectors.  Three of these are placed side by side and are labeled POD1, POD2, and POD3. The last connector is located directly behind the front faceplate.  It is a ten-pin connector.

The IS200BICMH1A has over 150 capacitors, 300 resistors, and 100 integrated circuits.  The board has been built with a single metal oxide varistor and five resistor network arrays.  The board carries the code 6BA02 just above the board number.

Our highly skilled technicians can repair your IS200BICMH1A. All of our repairs come with a 3 Year AX Control Warranty. Please contact us for additional information about our repair process. To receive the repair pricing and lead time listed above please process your repair order via our website. The following repair options may be available upon request: