Sell Surplus: Have a IS200AEAAH1CPR1 to sell? Sell Now 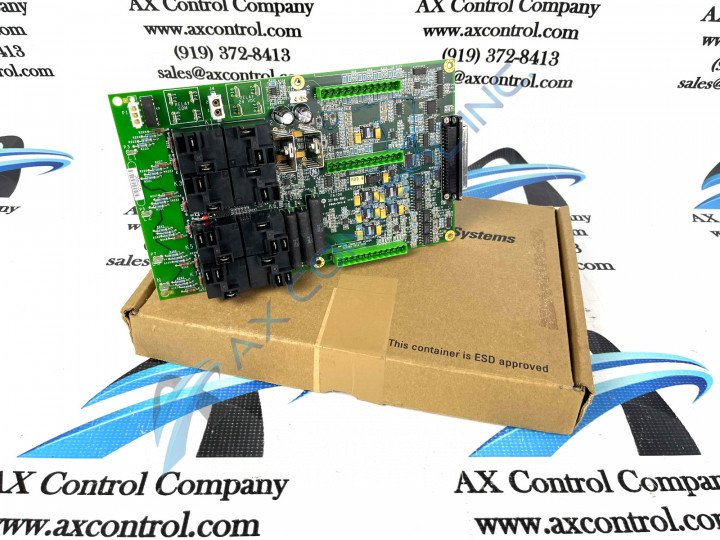 Sell Surplus: Have a IS200AEAAH1CPR1 to sell? Sell Now

The IS200AEAAH1CPR1 is a GE PCB designed as a component for the Mark VI series.  The Mark VI is part of the Speedtronic series for gas/steam heavy-duty turbine management.  This series has been in use since GE released the first of the Speedtronic systems (Mark I) in the late 1960s.  The Mark VI used the most advanced technology available at the time of its release and includes a Windows-based PC operator interface.  The Mark VI is also designed around GE proprietary software like CIMPLICITY graphics and the GE Control System Toolbox, which is used for maintenance.

The  IS200AEAAH1CPR1 has eight relays.  These are marked K1 through K8. They are located on the board in two blocks of four.  Two heat sinks are located next to these components. Directly below the heatsinks there are three large wire wound resistors.   The board has an additional 200+ resistors of other types. It also has various capacitors and diodes, as well as over forty integrated circuits.

We suggest following installation guidelines as written in manuals or data sheets supplied by the original manufacturer.

Our highly skilled technicians can repair your IS200AEAAH1CPR1. All of our repairs come with a 3 Year AX Control Warranty. Please contact us for additional information about our repair process. To receive the repair pricing and lead time listed above please process your repair order via our website. The following repair options may be available upon request: