The GE Mark VI IS200AEAAH1A is a printed circuit board created by GE for the Mark VI series. This board is part of GE's speedtronic series.

Sell Surplus: Have a IS200AEAAH1A to sell? Sell Now 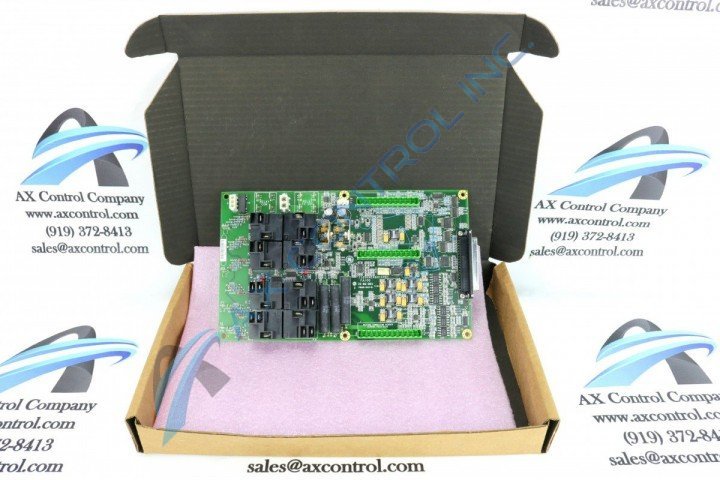 The GE Mark VI IS200AEAAH1A is a printed circuit board created by GE for the Mark VI series. This board is part of GE's speedtronic series.

Sell Surplus: Have a IS200AEAAH1A to sell? Sell Now

The IS200AEAAH1A was manufactured and designed by General Electric as a part of their Speedtronic series.  This board was a part of the Mark VI series, which was one of the later Speedtronic systems that offered triple modular redundant control with a Windows-based operating system pre-loaded with proprietary software like CIMPLICITY and the GE Control System Toolbox.

The IS200AEAAH1A is designed with a large number of surface-mounted components.  The board has multiple connectors on its surface including three terminal strips that are placed parallel to each other.  Each of these strips has twelve individual connectors.  The board also has sixteen stab-on connectors, a three-pin male vertical plug, and a two-position vertical female plug.   Additionally, there is a right-angled connector along one short edge.

Other components include eight relays that have been grouped together in groups of four.  Next to these are two heat sinks and three wire-wound resistors. The board also uses metal film resistors and other resistors, capacitors, and diodes, as well as over forty integrated circuits.  Most components have been marked with reference designators for easy identification.   The board is marked with its board identifying number and with the code 6BA00.

For more information about the IS200AEAAH1A or about the Mark VI series, please refer to datasheets, user guides, or manuals originally published by the OEM.

AX Control maintains an ever-changing inventory of quality surplus industrial automation parts from GE, Reliance Electric, Fuji, Eurotherm, and other companies.  If you don’t see what you need on our site, please contact us directly for a quote.

Our highly skilled technicians can repair your IS200AEAAH1A. All of our repairs come with a 3 Year AX Control Warranty. Please contact us for additional information about our repair process. To receive the repair pricing and lead time listed above please process your repair order via our website. The following repair options may be available upon request: