The IS215AEPCH1C is a GE Mark VI printed circuit board

Sell Surplus: Have a IS215AEPCH1C to sell? Sell Now 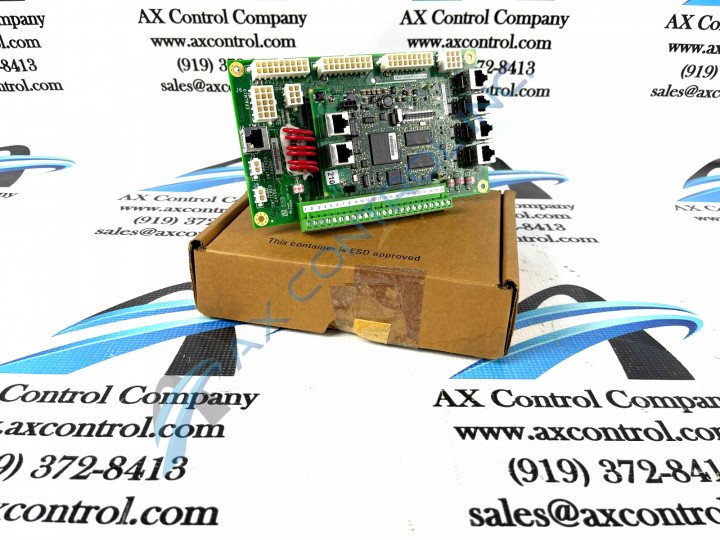 The IS215AEPCH1C is a GE Mark VI printed circuit board

Sell Surplus: Have a IS215AEPCH1C to sell? Sell Now

The IS215AEPCH1C is a board component manufactured by the General Electric company to fit into the Mark VI system.  The Mark VI, one of the last Speedtronic series released by GE, is a platform for managing mechanical drive applications and generator systems of heavy duty gas or steam turbine systems.  It can also be used for integrating power island/balance of plant controls. General Electric developed the Mark VI with integrated software that works in conjunction with the system’s Central Control Module, its associated termination boards, and its Operator interface.

The IS215AEPCH1C is a component-dense board.  It has an auxiliary board (IS210BPPB) connected to the primary surface by four screw connections threaded through factory-drilled holes and through standoffs.  This daughterboard has two jack connectors placed along one edge. It also has a three-position female plug connector and a multi-pin female plug connector on its surface.  The daughterboard is populated by integrated circuits, inductor coils, resistors, and capacitors. It also has two LED indicators. It is marked E99006, FA/00, and Type 6.

The IS215AEPCH1C has eight plug connectors located on its surface.  These are primarily located along the edges of the board. It also has five jack connectors.  The board has several voltage regulators and a line MOVs (metal oxide varistors.) Both types of components will protect the PCB from overvoltage situations, the MOVs by protecting against transient voltages, and the voltage regulators by maintaining proper voltage levels.   The board has diodes, integrated circuits, resistors, and a 48-position terminal strip. Refer to manufacturer user guides or manuals for more information.

Our highly skilled technicians can repair your IS215AEPCH1C. All of our repairs come with a 3 Year AX Control Warranty. Please contact us for additional information about our repair process. To receive the repair pricing and lead time listed above please process your repair order via our website. The following repair options may be available upon request: