The IS210DTAIH1AA is a GE Mark VI printed circuit board

Sell Surplus: Have a IS210DTAIH1AA to sell? Sell Now 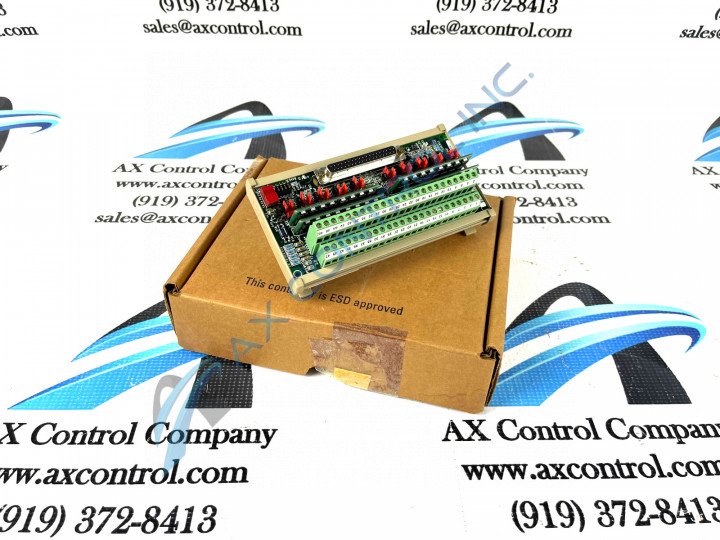 The IS210DTAIH1AA is a GE Mark VI printed circuit board

Sell Surplus: Have a IS210DTAIH1AA to sell? Sell Now

The IS210DTAIH1AA is a PCB component created by General Electric for the Mark VI steam/gas turbine management system.  The MKVI was released as part of GE’s long-running Speedtronic line, which began with the Mark I in 1969 and continued on through the 1990s with the Mark VI and Mark VIe.  Speedtronic management systems were designed to be scalable and adaptable in order to improve the efficiency and reliability of their associated turbine systems. The MKVI features onboard software maintenance tools, Ethernet-based LAN communications, limit-checking diagnostics (both software and hardware based,) and both general purpose and application specific I/Os.

The IS210DTAIH1AA is an Analog I/O board.  This board is available in a Simplex version only.  The board has ten analog inputs and two analog outputs on its surface.  It connects to a VAIC processor board using a single cable connection. The IS210DTAIH1AA mounts to DIN-rails via a plastic holder that has been attached around all four edges of the board.

The IS210DTAIH1AA is a small but component-dense board.  The largest component on the board is a 48-terminal Euroblock terminal strip.  Connections on this component correspond to the jumper switches located in two lines along the center of the board (JP1A through JP10A and JP1B through JP10B,) which configure current and voltage for the terminal strip screw inputs.  Connection numbers 43 and 44 are used for the SCOM/ground connection. This connection should be as short as possible.

Other components on the IS210DTAIH1AA include integrated circuits, capacitors, resistors, four small sub-panels, and a single cable connector with 37 pins (female.)

Our highly skilled technicians can repair your IS210DTAIH1AA. All of our repairs come with a 3 Year AX Control Warranty. Please contact us for additional information about our repair process. To receive the repair pricing and lead time listed above please process your repair order via our website. The following repair options may be available upon request: