The IS200VRTDH1CBA is a GE Mark VI printed circuit board

Sell Surplus: Have a IS200VRTDH1CBA to sell? Sell Now 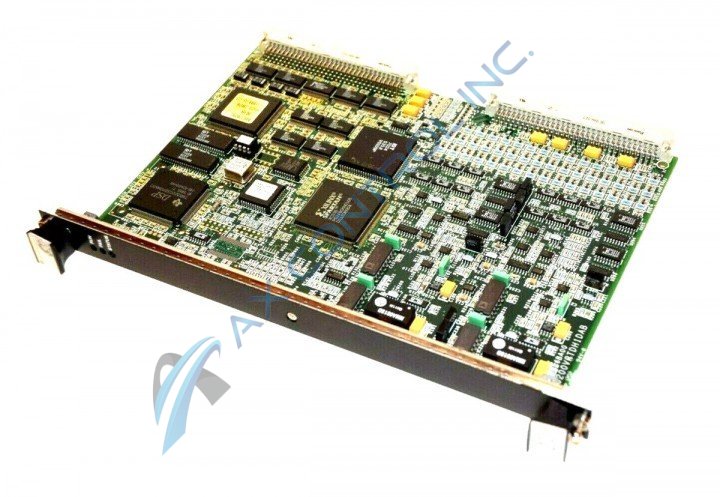 The IS200VRTDH1CBA is a GE Mark VI printed circuit board

Sell Surplus: Have a IS200VRTDH1CBA to sell? Sell Now

The IS200VRTDH1CBA is a board component created by GE to be a part of the Mark VI series.  The Mark VI was one of many systems released by GE as part of their Speedtronic gas and steam turbine management system.  The Mark VI has Ethernet communication capability. There is a Windows PC that functions as an Operator Interface. This Operator Interface allows access to Control Module data from a single location.

The IS200VRTDH1CBA is built with a front faceplate connected to the PCB using three screw connections.  This front faceplate is marked with the manufacturer’s logo and with the board number. It carries three LED components that are labeled Run/Fail/Status.

The IS200VRTDH1CBA supplies a 10mA non-continuous excitation current to each RTD through a terminal board.  The board is built with two backplane connectors. It is component-dense and includes 200+ capacitors, 200+ integrated circuits, and 400+ resistors.  Components are placed on both the front and back of the board. The board also includes inductor beads and other components. The board is marked with reference designators, with the board number, the logo, and with codes like 6BA01, 94V-0, and PC-40802.

GE publication GEH-6421 includes more information on the IS200VRTDH1CBA including information on fault descriptions and possible causes.  Technical support for this board was provided by GE.

Our highly skilled technicians can repair your IS200VRTDH1CBA. All of our repairs come with a 3 Year AX Control Warranty. Please contact us for additional information about our repair process. To receive the repair pricing and lead time listed above please process your repair order via our website. The following repair options may be available upon request: